Markets in Q3: The charge before the storm 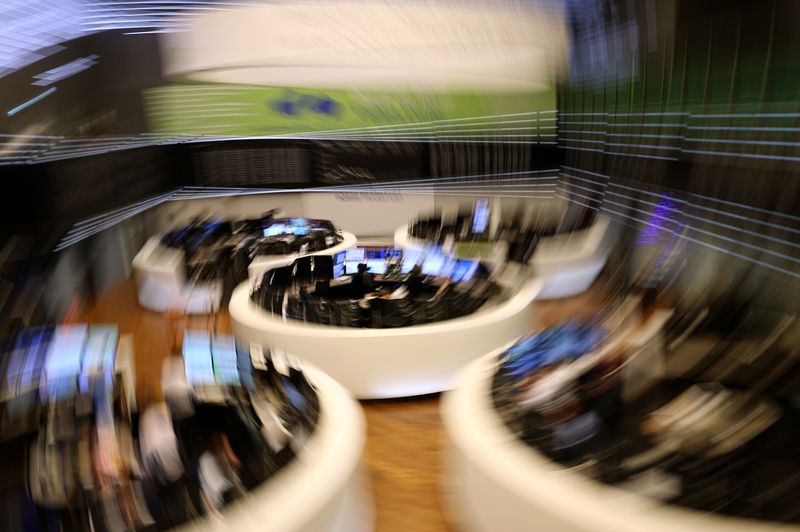 LONDON (Reuters) - Financial markets roared into the second half of the year in full-throttle comeback mode. The only problem was that the coronavirus came back too.

The pandemic never really went away of course, but as the charts below show, up until a few weeks ago investors seemed happy to ride the rebound without too much worry about second waves of infection.

Fuelled by over $20 trillion of global stimulus and super-charged tech stocks, MSCI's world stocks index <.MIWD00000PUS> piled on 14% over July and August to reclaim the record highs it surrendered in February when COVID first spiralled.

Renewed lockdowns from Melbourne to Madrid compounded concerns that the marauding rally had overshot as rallies often do. World stocks shuddered, giving back over 8% in three weeks, and led down for once by the big tech titans.

"People just got a bit complacent in August watching all the tech stocks march higher without too much of a thought," said IG's chief market analyst, Chris Beauchamp. "It just needed a decent correction, and that is exactly what we got."

Europe's bank stocks slumped back to an all time low, while Argentina's freshly-restructured government bonds lost a quarter of their value to score the worst relaunch into markets since Greece in 2012.

The quarter as a whole still looks broadly positive though. World stocks are up roughly 6%, the FANGS 28%, oil 2%, Italy's bonds nearly 8% despite 160% debt-to-GDP, and stocks in the least developed 'frontier' countries have jumped 9%.

A seesawing of major currencies has also happened. The safe-haven dollar <=USD> was down 10% from March up until the September wobble. It is still down over 3% for Q3, which will be its worst since mid 2017, but this month it is up 3%.

"You had such a big fall in the dollar, 5% (in July) in just a few weeks..So this rebound is people stepping back a bit," said Francois Savary, Chief Investment Officer of Prime Partners. "But I think it is purely a short-term phenomenon."

For now though it has meant more pain in emerging markets.

With global central banks hoovering up bonds at a rate of $1.5 billion per hour according to BofA analysts, life has remained good in debt markets.

Italy's 10% bond returns have been helped by a super-sized COVID rescue plan, Suriname's bonds have made 33.5% as its fears of default have eased, while even hyperinflation-hit Venezuela has jumped 19%, albeit still only to 12 cents on the dollar.

A breakdown of the best- and worst-performing stocks also tells the story of the coronavirus pandemic, which has now claimed nearly a million lives and sent unemployment soaring.

The boom in video chat has lifted Zoom (NASDAQ: ZM) 630%, Moderna (NASDAQ: MRNA), one of the drug firms in the race for a vaccine, is up over 250%, while sit-on-your-sofa stocks like Netflix (NASDAQ: NFLX) and Amazon (NASDAQ: AMZN) have jumped 49% and 67% respectively.

At the other end, cruise ship company Carnival (NYSE: CCL) has sunk 70%, scores of airlines, travel firms and retailers have been battered while aero engine maker Rolls Royce (NYSE: RR) has been pummelled 45% this quarter and nearly 80% for the year.

And there is still the fourth quarter to navigate with its race for a COVID-19 vaccine, the race for the White House, and the race to avoid a no-deal Brexit that would end a 3-1/2 year long Britain-Brussels standoff with an explosive bang.

Ashmore's Jan Dehn is bracing for another wild few months.

"Data are not getting any stronger and are beginning to roll over and you have all the political noise ahead of the U.S. elections which is starting to get a little frayed.

"On top of that we have markets which are very expensive because they have rallied like mad since March," he said.