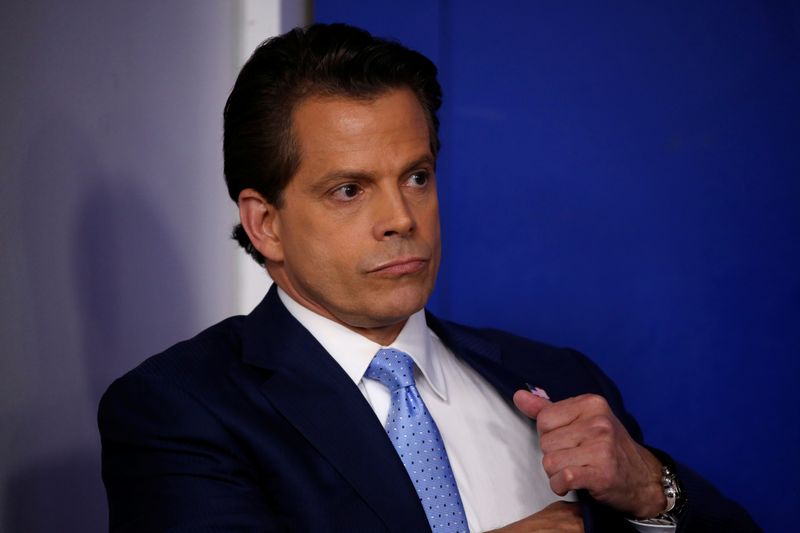 NEW YORK (Reuters) - Former White House communications director Anthony Scaramucci has jumped into the fray for a bitcoin exchange-traded fund with his SkyBridge Capital joining forces with First Trust Advisors, according to a filing with the Securities and Exchange Commission.

According to the filing, the "First Trust SkyBridge Bitcoin ETF Trust" will seek to buy and sell bitcoin "so that the total value of the bitcoin held by the Trust is as close to 100% of the net assets of the Trust as is reasonably practicable to achieve."

Scaramucci founded SkyBridge in 2003 and returned to the firm after a planned sale to Chinese conglomerate HNA Group fell apart in 2018. His stint at the White House lasted 11 days in 2017.

Earlier this year, SkyBridge Capital launched a bitcoin-focused fund after the crypto-currency surged more than 300% in 2020. Bitcoin has continued its rapid ascent this year to reach as high as $61,781.83 earlier this month.

Bitcoin has recently become more attractive to institutional investors, with hedge fund managers such as Paul Tudor Jones and Stanley Druckenmiller saying they include bitcoin in their broad investment strategies.

A spokesman for SkyBridge declined to comment on the filing.