Oil up 4% as Bulls Storm Back In on Hurricane, Crude Draw and Dollar Drop 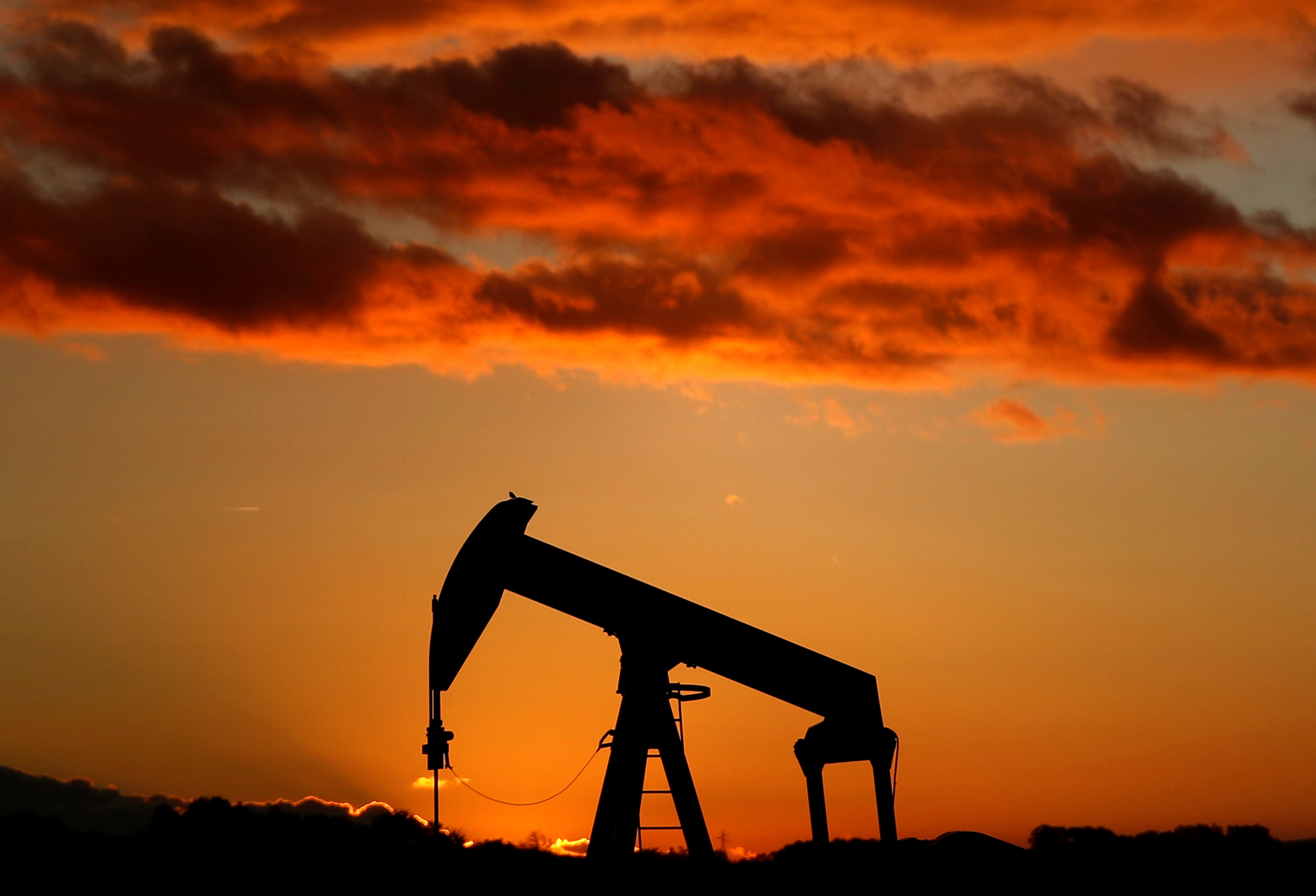 Investing.com -- It never rains but it pours.

The saying about a bunch of bad things all happening at once can be applied in the reverse too. Such was the case on Wednesday for oil bulls, who caught a break from their miserable run through most of September as output shut-ins over a hurricane combined with friendly U.S. inventory data on energy and a weaker dollar to send crude prices up about 4% on the day.

Oil bulls were also leveraged on expectations that global oil producing alliance OPEC+ will announce an output cut next week to try and put an end to the worst market selloff in two years.

“Oil is back above the $80 level on seasonal stockpiling, some resilience in the economy that are delaying recession risks, and mostly on expectations OPEC+ will cut production between 500k or 1 million barrels per day,” said Ed Moya, analyst at online trading platform OANDA.

Oil had rebounded since Tuesday on reports of precautionary shutdowns in production on the Gulf of Mexico by Chevron (NYSE: CVX) and BP (NYSE: BP) in anticipation of damage feared from Hurricane Ian. The Bureau of Safety and Environmental Enforcement said as of Wednesday some 157,706 barrels per day in production, amounting to 9.12% of the Gulf’s output, had been shut-in.

The shut-ins were followed by news that crude oil stockpiles fell last week for their first weekly decline in four.

Crude stockpiles fell by 251,000 barrels during the week ended September 23, versus forecasts by industry analysts for a build of 2 million and against the previous week’s rise of 1.14 million, the ​​Energy Information Administration said in its Weekly Petroleum Status Report.

Prior to the decline, crude stocks had risen non-stop for three weeks, growing by nearly 12 million barrels.

Stockpiles of gasoline, America’s top automobile fuel, fell by 2.422 million barrels last week against expectations for a build of 500,000. In the previous week, gasoline inventories rose by 1.569 million barrels.

Inventories of distillates — the oil variant required for making the diesel needed for trucks, buses and trains, as well as the fuel for jets — fell by 2.891 million barrels last week, versus forecasts for a build of 600,000. In the previous week, distillate stockpiles rose by 1.231 million barrels.

The cherry topping on the bulls’ cake came from the dollar’s sharpest one-day drop in three months. The Dollar Index, which pits the U.S. currency against the euro and four other rivals, hovered at 112.5 on Wednesday — down 1.3% on the day for its sharpest tumble since the 1.45% drop on June 16