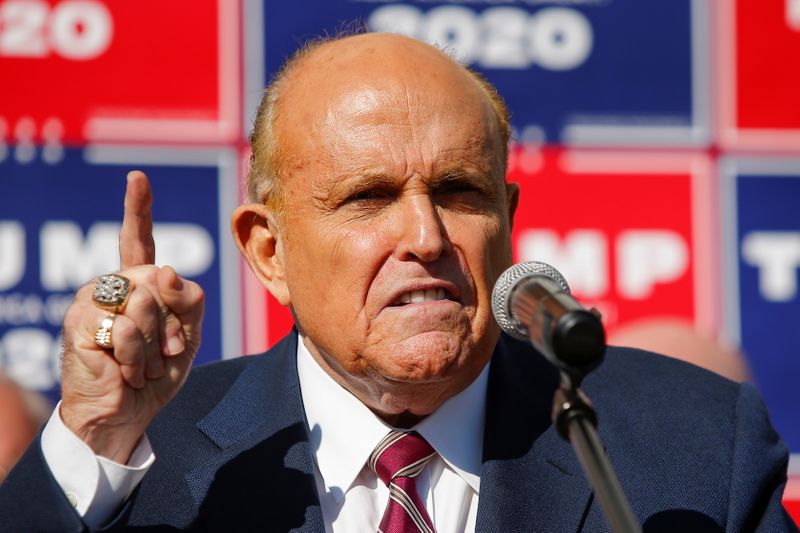 Giuliani is facing https://www.reuters.com/article/giuliani-complaint-idUSL1N2JX2PN at least two New York disciplinary complaints by prominent attorney groups citing his repeated voter fraud claims on behalf of the former president and his incendiary remarks just before the Jan. 6 storming of the U.S. Capitol.

Channels removed can appeal the decision or reapply to the program in 30 days, if they address the underlying issues that led to the suspension, according to YouTube.

YouTube also said on Tuesday that it would indefinitely block Trump's YouTube channel from new uploads "in light of concerns about the ongoing potential for violence." YouTube first banned him from posting new videos two weeks ago.

(Reporting by Ayanti Bera in Bengaluru; Editing by Sriraj Kalluvila)