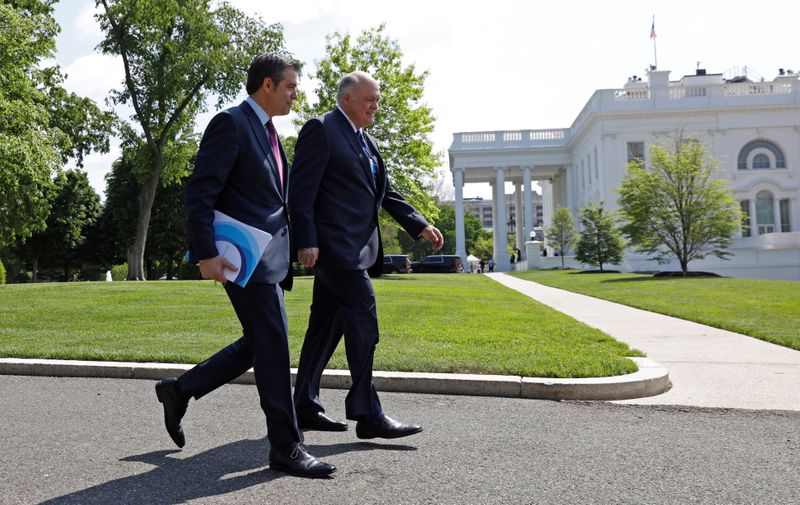 Reuters first reported in October the two groups had been in merger talks for months and were working to finalize a tie-up, citing senior automotive officials. The merger officially took effect last week.

The newly combined entity will be named the Alliance for Automotive Innovation all will represent automakers who produce nearly 99% of all light-duty vehicles sold in the United States. The largest U.S. seller not a member is Tesla Inc (NASDAQ: TSLA).

It will be run by Global Automakers chief executive John Bozzella.

"The industry is changing dramatically. We're going through a significant transformation in not only how we move from Point A to Point B but the technologies that go into that movement," Bozzella told Reuters, who is announcing the merger at the CES technology show. "This is the time to unify."

Global Automakers' prior trade policy effort known as "Here for America" will be spun off to handle trade issues that do not have wide agreement in the industry.

Washington is grappling with how to address partial and eventual fully self-driving vehicles and revise fuel efficiency standards. The Trump administration has also not ruled out imposing new tariffs on major auto producing countries.

The combined group agreed it would not advance legal actions siding with the Trump administration over California emissions.

That legal challenge will remain independent of the new trade group. The Trump administration in the coming months plans to finalize a significant reduction in Obama-era fuel efficiency standards. That will draw numerous legal challenges and potentially leave automakers uncertain about future requirements.

The merged group had a round of voluntary buyouts in recent weeks.

GM chief executive Mary Barra said in a statement that "as the industry is undergoing rapid transformation it is critical that we come together with a stronger voice."