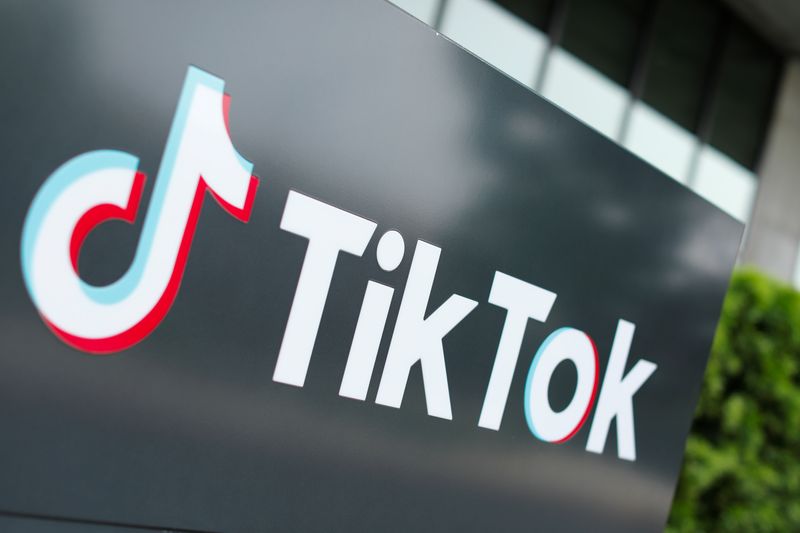 (Reuters) - TikTok will live-stream content from the Ultimate Fighting Championship (UFC) on its short-form video app as part of a multi-year partnership with the mixed martial arts organization, the Chinese-owned company said on Thursday.

The financial details of the deal were not disclosed.

The agreement includes weekly UFC livestreams that will feature behind-the-scenes footage and interactions with athletes, TikTok said in a blog post https://newsroom.tiktok.com/en-us/ufc-and-tiktok-go-live-with-multi-year-partnership.

UFC is the third-most-popular sports league on TikTok with more than 6.3 million followers. The partnership will kick off on Feb. 20 with promotional content on the UFC match "Blaydes vs. Lewis."

The move marks another step by TikTok in generating content around the sports industry after it partnered in October with London-based esports organisation Tundra.

(Reporting by Chavi Mehta in Bengaluru; Editing by Aditya Soni)