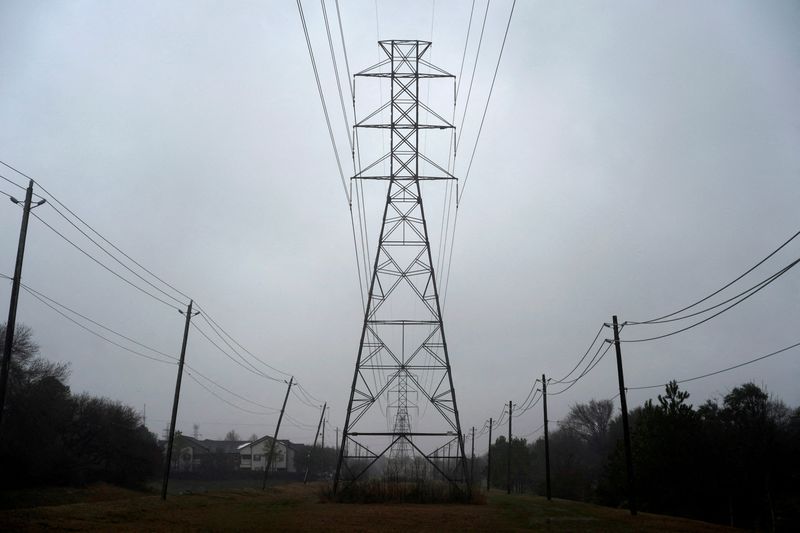 The Electric Reliability Council of Texas (ERCOT), which operates most of the state's power grid, on Tuesday filed its final winter weatherization readiness report, which showed 321 out of 324 facilities passed the new rules.

Last year's Winter Storm Uri killed more than 200 people, caused power and gas prices to spike to record highs in many parts of the country and left around 4.5 million Texas homes and businesses without power and heat - in many cases for days.

High temperatures in Midland in West Texas will drop from 60 degrees Fahrenheit (15.6 degrees Celsius) on Wednesday to 36 on Thursday before rising to 50 on Friday, according to AccuWeather forecasts. That compares with a normal high of 61 F at this time of year.

ERCOT said it conducted onsite inspections at 302 electric generation units during December, representing 85% of the megawatt hours lost during Uri due to outages, and 22 transmission facilities.

Last year, the Texas Legislature increased the maximum penalties for violating weatherization rules to $1,000,000 per day per violation.