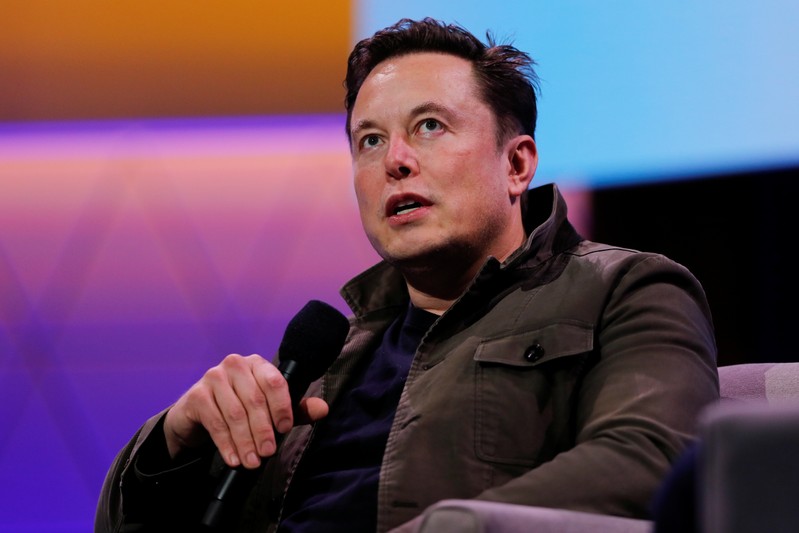 The two entrepreneurs will have a conversation in front of an audience on Aug 29 at the World Artificial Intelligence Conference which will run Aug 29-Aug 31, the spokeswoman said.

Musk confirmed his attendance at the conference earlier this month. On Twitter, he also said he intends to launch a China unit of The Boring Company, his underground transportation venture, on the same China trip.

The talk will come amid an intensifying war over trade and technology between the United States and China.

U.S. President Donald Trump announced on Friday an additional duty on some $550 billion of targeted Chinese goods, hours after China unveiled retaliatory tariffs on $75 billion worth of U.S. goods.

Tesla is one of several high profile American companies affected by the trade war. The company is currently building a factory for its vehicles in Shanghai.

Jack Ma has been an outspoken critic of the trade war. Late last year at the China International Import Expo in Shanghai, the e-commerce entrepreneur called the conflict "the most stupid thing in this world".

Ma is set to formally step down from his position as chairman of Alibaba in September.