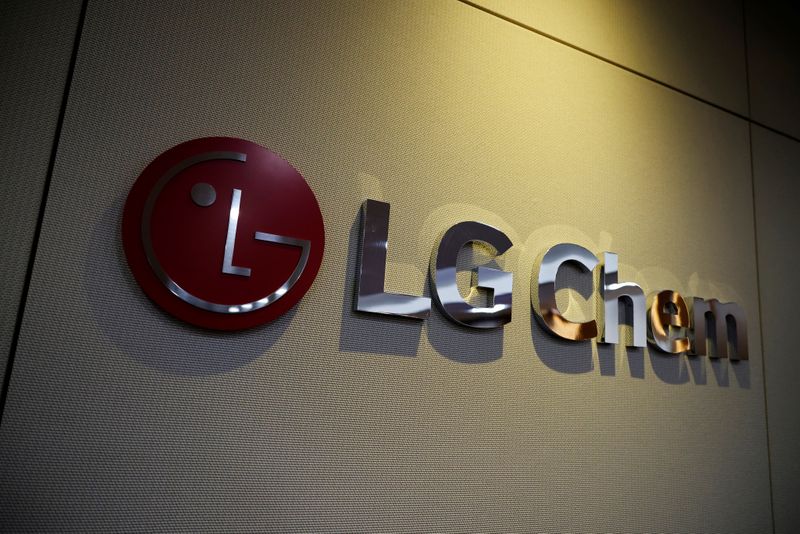 FILE PHOTO: The logo of LG Chem is seen at its office building in Seoul, South Korea, October 16, 2020. REUTERS/Kim Hong-Ji

By Heekyong Yang and Joyce Lee

It cited concerns about damage to shareholder value, including the possibility of diluting the equity value.

LG Chem said in a statement that it very much regrets that NPS opposes the plan when most domestic and foreign proxy advisers including Institutional Shareholder Services back it, adding it will actively communicate with shareholders.

"Although NPS is the second-largest shareholder of LG Chem...it is likely that dissenting votes would have little impact as most proxy advisers have recommended endorsement of LG Chem's split-off plan," Hwang Yu-sik, an analyst at NH Investment & Securities told Reuters.

The unit will first become a wholly-owned subsidiary tentatively named LG Energy Solutions and then up to 30% of the company may be listed in an initial offering in about a year.

Chief Executive Officer Hak Cheol Shin said during an interview with Reuters that the plan to separate the battery business is necessary to fund large-scale investments in factory expansion.

The shareholder meeting to decide the issue will be held on Oct. 30.