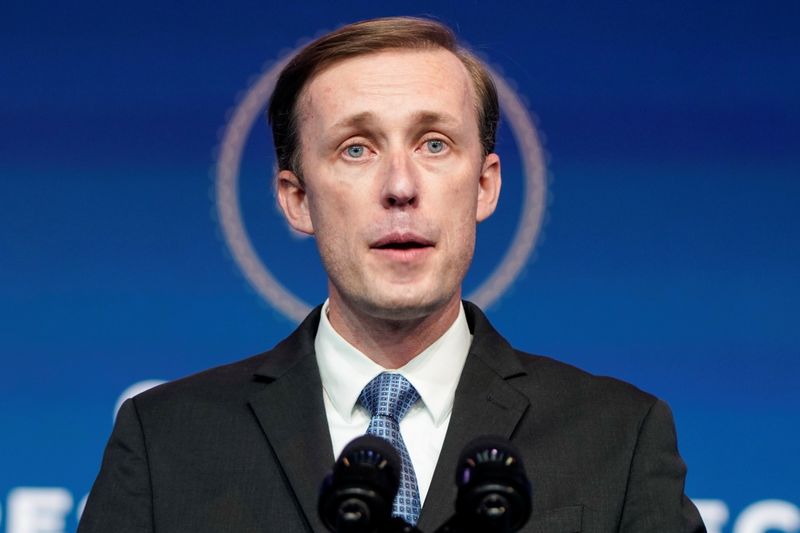 The arms control treaty, which is due to expire on Feb. 5, limits the United States and Russia to deploying no more than 1,550 strategic nuclear warheads each.

A spokeswoman for the Russian Foreign Ministry said earlier on Monday that experts from Russia and the United States had started "practical" work on the treaty extension.

The White House said last week that U.S. President Joe Biden would seek a five-year extension to the treaty, in one of the first major foreign policy decisions of his new administration.

The Kremlin had said it remained committed to extending New START and would welcome efforts promised by the Biden administration to reach agreement.