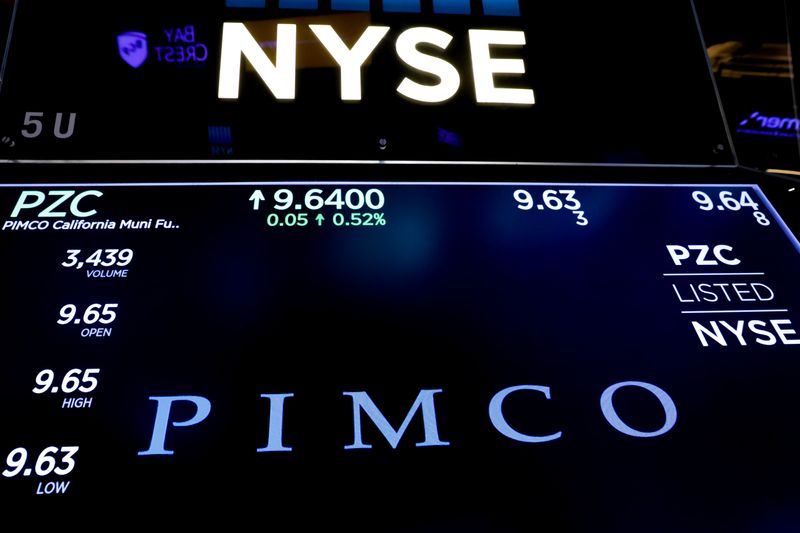 Kersman, currently the head of strategic accounts for PIMCO's U.S. Global Wealth Management business, will be based in Hong Kong.

He will replace Kimberley Stafford, who will return to the firm's Newport Beach, California, office in the middle of the year to become the global head of product strategy, PIMCO said in a statement.

In an email, a PIMCO spokeswoman said Stafford and Kersman would begin transitioning immediately but that no firm date had been set for Kersman's arrival in Hong Kong.

(Reporting by Andrew Galbraith in Shanghai; editing by Uttaresh.V)