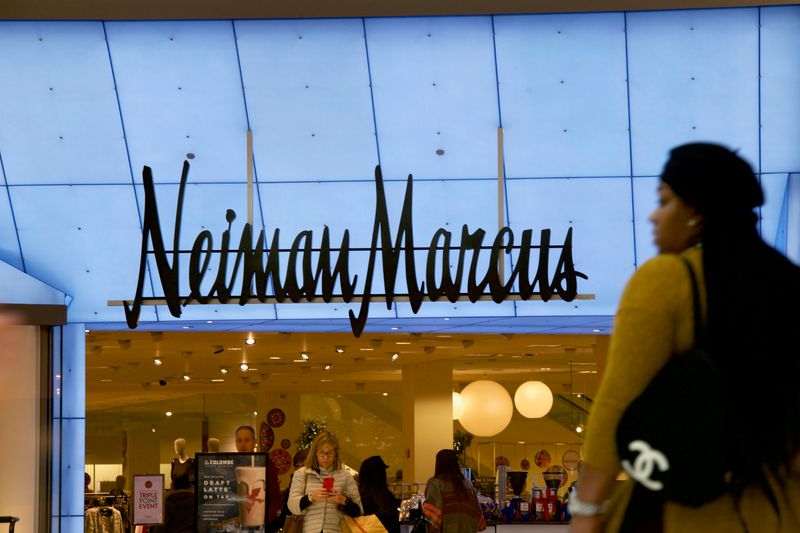 NEW YORK (Reuters) - A New York hedge fund founder pleaded guilty on Wednesday to bankruptcy fraud for pressuring a rival not to bid for assets belonging to Neiman Marcus creditors so he could buy them at a lower price, the U.S. Department of Justice said.

Kamensky had been a principal at Marble Ridge Capital LP, a specialist in "distressed" investing that once had $1.2 billion of assets under management.

Lawyers for Kamensky did not immediately respond to requests for comment. Citing a plea agreement, a spokesman for Kamensky said the defendant could face 12 to 18 months in prison under recommended federal guidelines at his May 7 sentencing.

Prosecutors said Kamensky threatened last summer to exploit his role as co-chair of a Neiman creditors committee to block an investment bank from bidding 30 cents per share for securities he wanted to buy for 20 cents per share.

Kamensky also threatened to stop doing business with the bank unless it backed off, and after it did asked an employee there to lie about what had transpired, prosecutors said.

"Do you understand ... I can go to jail," prosecutors quoted Kamensky as telling the employee. "This is going to the U.S. Attorney's office."

U.S. Attorney Audrey Strauss said in a statement: "His fraud has indeed come to the U.S. Attorney's office and now has been revealed in open court."

A federal bankruptcy judge approved a settlement in December concerning Neiman's own claims against Kamensky.

Kamensky had been a partner for the hedge fund firm Paulson & Co before founding Marble Ridge in 2015.