More 'Brexit' companies shift to the Netherlands as uncertainty persists 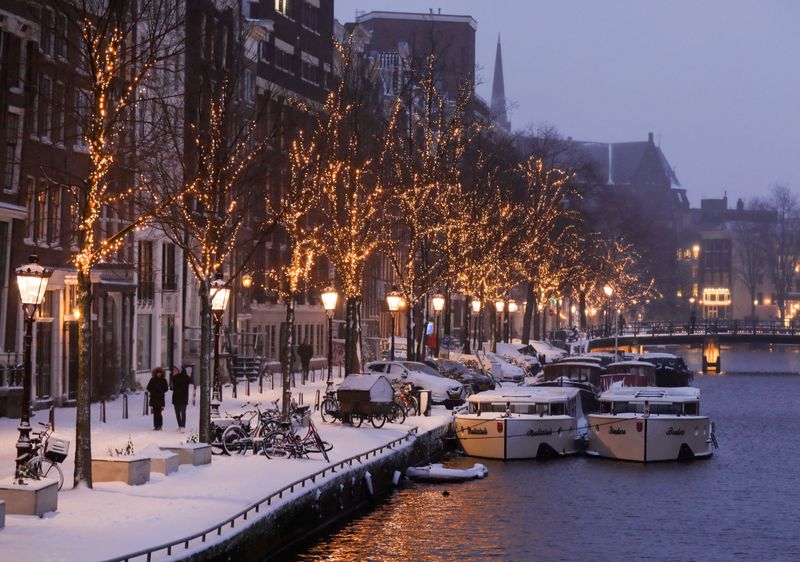 AMSTERDAM (Reuters) - The flow of businesses moving to the Netherlands because of Brexit remained strong in 2020, even though foreign investment fell by a quarter as the coronavirus pandemic hit, the Netherlands Foreign Investment Agency said on Thursday.

Amsterdam has attracted companies in trading and finance, medicine and agriculture, as well as logistics and distribution looking to secure their European operations as Britain departed the European Union.

The agency said 78 "Brexit" companies moved to the Netherlands last year, the same number as in 2019 lifting the total since the 2016 Brexit referendum to 218.

A record 550 businesses are currently in discussions with the agency about a relocation or expansion in the Netherlands, up from 425 last year.

Amsterdam is already poised to be Europe's number one corporate listing venue this year and in January data showed it displacing London as Europe's biggest share trading centre.

They include British companies, but also businesses from America and Asia that are shifting European operations, it said.

"Not only are the amount of contacts continuing to grow, the number of Brexit companies that have opted for the Netherlands is also increasing," the agency said in a statement. "In effect, the uncertainty of recent years has not disappeared."

Even after a divorce deal was reached between Brussels and Britain, Amsterdam has remained a popular destination, along with rivals Frankfurt and Paris.