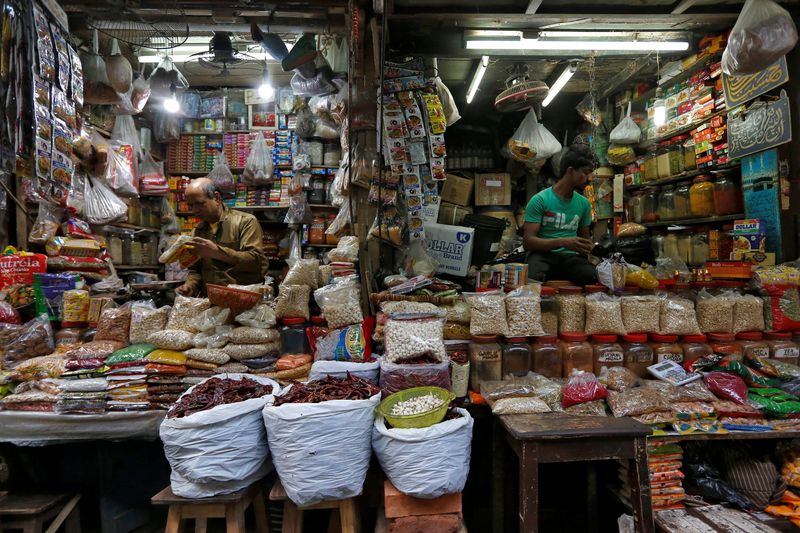 By Aftab Ahmed and Manoj Kumar

Annual retail inflation rose 5.03% in February, up from 4.06% in January, and below the 4.83% forecast in a Reuters poll of economists, data released by the Ministry of Statistics showed on Friday.

Retail petrol prices in the national capital New Delhi have gone up by nearly 9% so far this year, while diesel prices are up over 10%, pushed up by higher federal and state taxes, putting pressure on Prime Minister Narendra Modi to cut taxes.

The Reserve Bank of India's Monetary Policy Committee (MPC), which kept the benchmark repo rate unchanged at 4% last month, is expected to keep rates unchanged at its next meeting from April 5-7.

After cutting the repo rate by 115 basis points to sustain the economy during the coronavirus crisis, the central bank has kept the policy rate unchanged since May, 2020.

"Currently CPI is within RBI's target range but at the April meeting, the central bank will have to tackle increasing inflation and rising bond yields," Gupta said.

Retail food prices, which comprise nearly half of India's inflation basket, increased 3.87% in February on year compared to 1.96% in January.

India does not give official core inflation data.