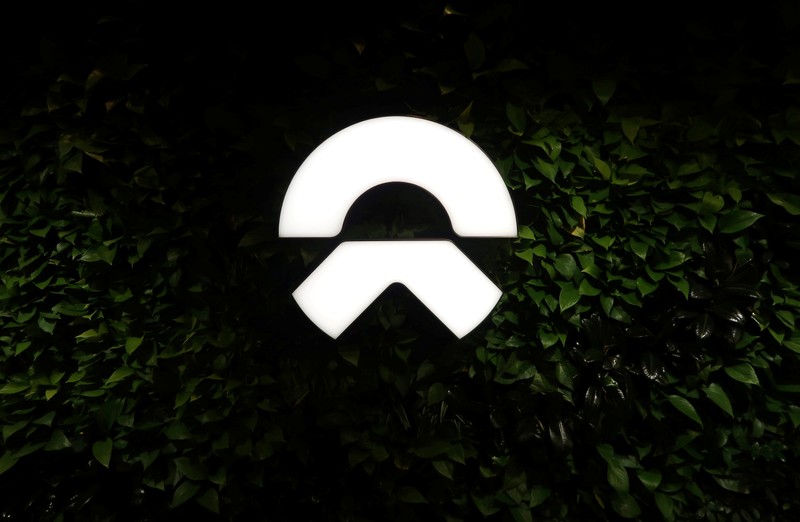 By Joshua Franklin and Julie Zhu

NEW YORK/HONG KONG (Reuters) - Chinese electric vehicle start-up NIO Inc (NYSE: NIO) priced its shares near the bottom of its targeted price range in its U.S. initial public offering, according to sources familiar with the matter, dragged down by investor concerns about the prospects of chief competitor Tesla Inc (NASDAQ: TSLA).

Tesla's struggle to meet its production targets and an abandoned attempt by chief executive Elon Musk to take it private have weighed not just on its own stock, but also on peers looking to develop mass-market electric cars.

NIO priced its shares at $6.26, just above the low end of its $6.25 to $8.25 target price range, according to four sources familiar with the process. The deal will value the firm at $6.41 billion. It is due to begin trading on Wednesday on the New York Stock Exchange under the symbol "NIO".

Earlier, one source told Reuters the deal would price at $6.25 a share.

A representative for NIO did not immediately respond to a request for comment.

NIO, founded by Chinese entrepreneur William Li in 2014, sold $1 billion in shares in the IPO, making it the third-biggest U.S. listing by a Chinese firm this year.

At the start of the IPO process, NIO had hoped for a valuation of as much as $20 billion, according to one person familiar with the company's plans.

NIO, backed by Chinese tech giant Tencent Holdings Ltd <0700.HK>, plans to use the IPO proceeds for research and development of products and technology, marketing and developing manufacturing facilities.

NIO incurred a net loss of $502.6 million in the first six months of 2018 on $6.95 million in revenues. In June, it began customer deliveries of its ES8 pure-electric, seven-seat sport-utility vehicle, which the company sees as a rival to Tesla's Model X.

NIO said in its listing prospectus that as of the end of August, it had delivered about 1,600 ES8s and had another 15,778 unfulfilled reservations for the vehicle.

It also plans to launch a second, lower-priced electric sport-utility vehicle, the ES6, by the end of this year.