Five things to look out for in HSBC strategy update 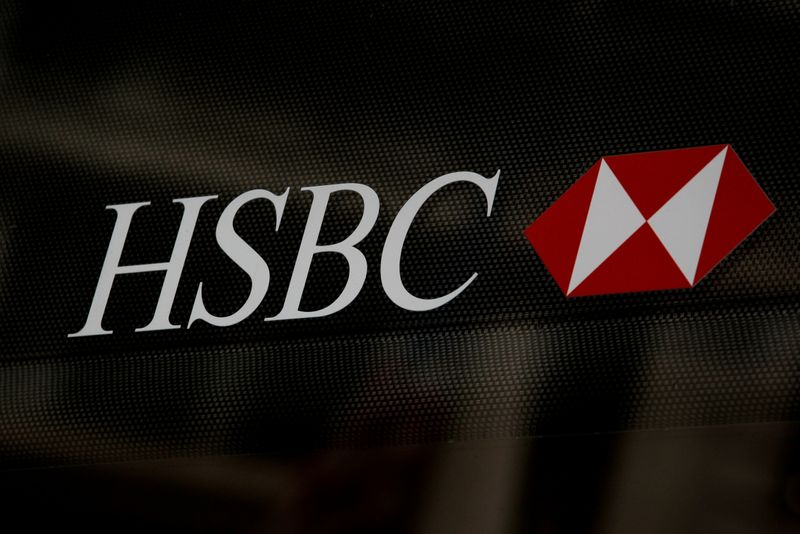 As part of its latest strategy, the bank said in February last year it would shrink its investment banking operations and revamp its businesses in the United States and Europe resulting in 35,000 jobs being cut.

HSBC's pretax profits for 2020 is expected to fall 38% to $8.3 billion, according to analysts' estimates compiled by the bank, because of the impact of the COVID-19 pandemic.

1. How will HSBC boost fee income?

The bank has promised details of its plans to make more money from the fees it earns from selling products to customers than it does by pocketing the difference between the interest rates it offers savers and charges borrowers.

2. What do the plans to double down on China and Asia mean?

HSBC intends to refocus resources from elsewhere on what it calls its "high returning Asia business", but investors want to know what this means in practice for markets and business lines.

Politics could make this harder. HSBC has been attacked by British lawmakers for assisting Hong Kong police with investigations into pro-democracy activists, including freezing some bank accounts.

CEO Noel Quinn said last month the bank had to comply with police requests and he could not "cherry-pick which laws to follow".

3. Will HSBC resume paying a dividend?

HSBC has not announced a dividend since the third quarter of 2019, on instructions from the Bank of England. This angered retail investors in Hong Kong who tried unsuccessfully to have the policy changed.

The regulator has since lifted the ban, and British rival Barclays said Thursday it would pay a dividend of one pence a share. However, despite beating analyst expectations with its 2020 results, Barclays shares fell as a vague outlook without profit targets left investors underwhelmed.

HSBC investors will be looking beyond the day's numbers for concrete commitments towards improved returns and a more positive outlook for key economies.

4. How will HSBC shrink its U.S. and European footprint?

HSBC's French high street banking operations are up for sale, but it has had trouble finding a buyer.

The market is due an update on whether HSBC has managed to find a buyer on terms it will accept, or whether it will seek to wind the business down more gradually.

HSBC will also give details of how it will accelerate its existing efforts to shrink assets, staff and branches in the U.S., which accounted for 0.5% of the group's pre-tax profit in the first half of last year.

HSBC employed 307,000 people at the end of 2010. The bank's management said last year it was aiming to reduce the headcount of 235,000 closer to 200,000 by 2023. Investors want to know whether the new plan will mean deeper cuts. Nearly every new strategy launched by HSBC in the past decade has resulted in fewer people being employed by the bank.