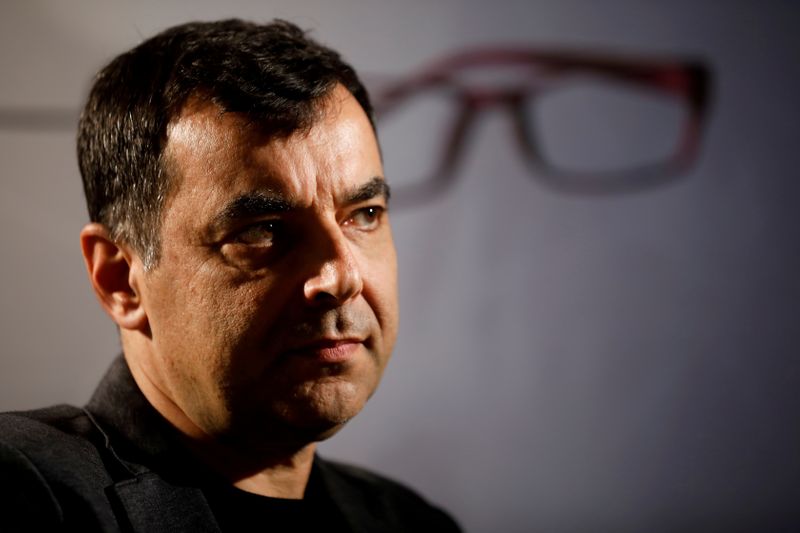 JERUSALEM (Reuters) - First Digital Bank, the first new bank in Israel since 1978, started operations on Sunday on a trial basis, and said it planned to open to the public later in 2021.

The bank, which Israelâs banking regulator approved last year, has 140 staff and has begun opening accounts and providing all banking services for a closed group of customers.

First Digital Bank was founded by Amnon Shashua, co-founder of Intelâs autonomous car business Mobileye. Shashua has invested $60 million into the venture and the bank said it would raise additional funds to expand its operations.

Shashua said the bank will use artificial intelligence and other innovative technologies to meet customer needs.

The bank will have no branches and will focus on retail services, including extending credit to households and accepting deposits. Opening accounts will be done online.

In the third quarter, the bank will offer its services to 1,000 additional customers before opening to the general public towards the end of 2021.

Israel has five main banking groups, led by Hapoalim and Leumi, which together account for more than half of the market.

"We will offer a new model," said Gal Bar Dea, CEO of the First Digital Bank.