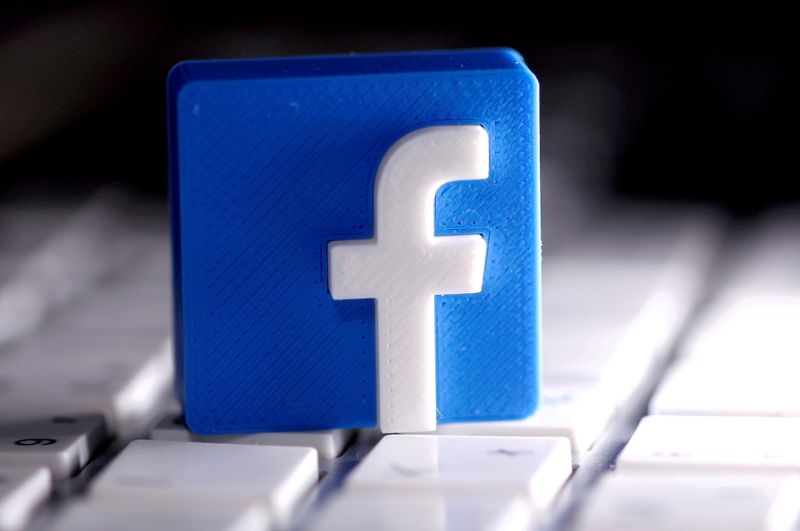 BRUSSELS/STOCKHOLM (Reuters) - Two members of the European parliament have called for an investigation into allegations by a whistleblower that Facebook prioritised profits above the public good.

The whistleblower, Frances Haugen, who had worked as a product manager on the civic misinformation team at Facebook, shared internal documents with newspapers and attorneys general from several U.S. states.

A statement from European Parliament lawmakers said they were requesting further investigations into the revelations.

"The Facebook Files â and the revelations that the whistleblower has presented to us â underscores just how important it is that we do not let the large tech companies regulate themselves," said Danish lawmaker Christel Schaldemose.

Schaldemose is the lead rapporteur for the Digital Services Act, announced by the European Commission in December last year that requires tech companies to do more to tackle illegal content.

"The documents finally put all the facts on the table to allow us to adopt a stronger Digital Services Act," Alexandra Geese, a German lawmaker at the European parliament, said.

"We need to regulate the whole system and the business model that favours disinformation and violence over factual content â and enables its rapid dissemination," she said.

Both Geese and Schaldemose said they are in touch with Haugen.

A Facebook spokesperson said: "Every day, we make difficult decisions on where to draw lines between free expression and harmful speech, privacy, security, and other issues."

"But we should not be making these decisions on our own ... we've been advocating for updated regulations where democratic governments set industry standards to which we can all adhere."

European Union regulators have been considering whether all online platforms, or only larger ones or those at particular risk of exposure to illegal activities by their users, should be subjected to take-down notices, and how prescriptive these should be.

"Our position is clear: the power of major platforms over public debate and social life must be subject to democratically validated rules, in particular on transparency and accountability," an European Commission spokesperson said when asked about the allegations against Facebook.

Tech companies have said https://www.reuters.com/article/us-eu-tech-regulations-idUSKBN22W2Q7 it was unfair and not technically feasible for them to police the internet. The current EU e-commerce directive says intermediary service providers play a technical, automatic and passive role.

Haugen will testify before an U.S. Senate subcommittee on Tuesday, and is expected to speak at the Web Summit conference in Portugal in early November.

(Reporting by Foo Yun Chee in Bussels, Supantha Mukherjee in Stockholm and Catarina Demony in Lisbon. Editing by Jane Merriman)