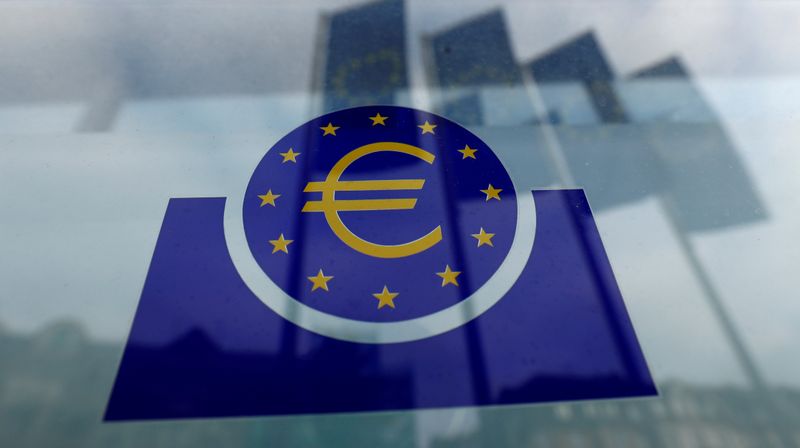 "Particularly worrisome is the large share of exposures that have been directly transferred from stage one -- performing -- to stage three -- non-performing -- without passing through stage two -- underperforming," Enria said. "This could suggest that early-warning systems are ineffective."