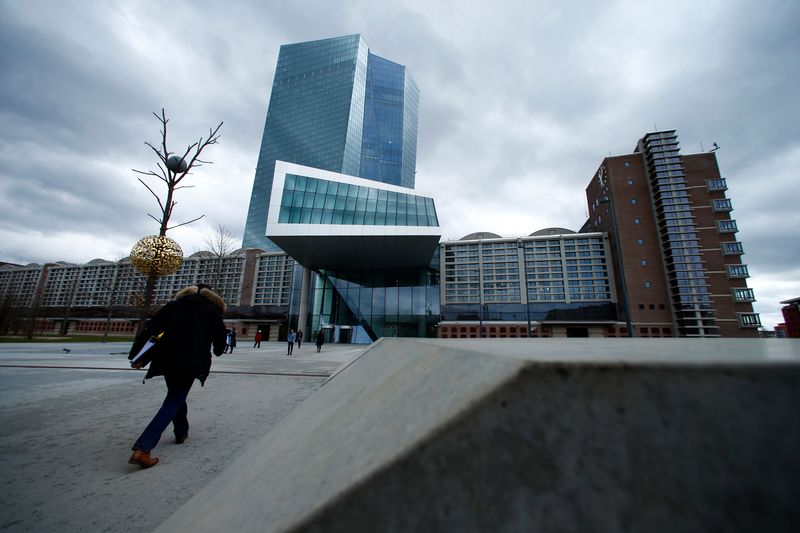 FRANKFURT (Reuters) - The European Central Bank said on Tuesday it had picked Spain's Oscar Arce as the director general of its economics department, a key position that involves preparing the ECB's growth and inflation forecasts.

He will replace Belgian economist Frank Smets, a key aide to former President Mario Draghi, who will now go on unpaid leave for one year before coming back as an adviser.

Arce, who will take up his new role in the first quarter of next year, is currently the director for Economics, Statistics and Research at the Banco de EspaÃ±a.

He took up that role in 2018, when his predecessor Pablo HernÃ¡ndez de Cos was promoted to governor of the Spanish central bank.

Arce has a doctorate from the London School of Economics. His latest research focussed on the effects of central banks' bond-buying programmes.