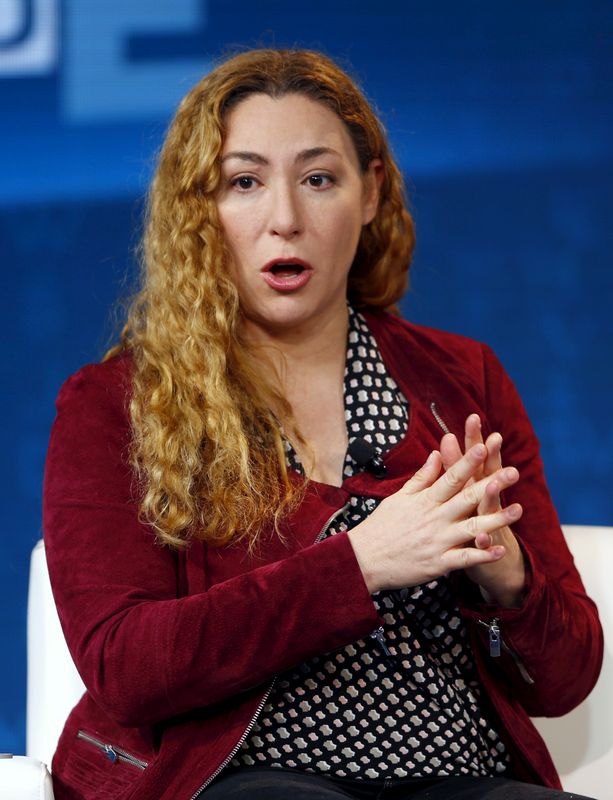 Zachary Apte and Jessica Richman were accused of raising more than $76 million in two fundraising rounds while misleading investors about uBiome's revenue growth and reimbursement rates, the medical community's lack of acceptance for its tests, and their reliance on a "captive" group of doctors for testing.

Lawyers for the defendants did not immediately respond to requests for comment.

Founded in 2012, uBiome's business focused on testing microbiomes, located in the gut and elsewhere in the body, through such tests as Gut Explorer, SmartGut and SmartJane.

Customers could buy mail-order kits, collect samples from home, complete surveys, and get results online in a few weeks.

According to prosecutors, many tests were not clinically validated or medically necessary, and the defendants' fraudulent practices included rewarding gift cards to patients who returned samples.

Prosecutors said the fraud ran from late 2015 through early 2019, with Richman trying to stoke press interest by pretending to be younger than she was.

The defendants "turned a blind eye to compliance and pursued at all costs a path designed to bring the greatest investment in their company," Acting U.S. Attorney Stephanie Hinds in San Francisco said.

Hinds' office is also prosecuting Theranos Inc founder Elizabeth Holmes, who has pleaded not guilty to defrauding investors and patients by claiming her startup could conduct a large array of medical tests with a few drops of blood.