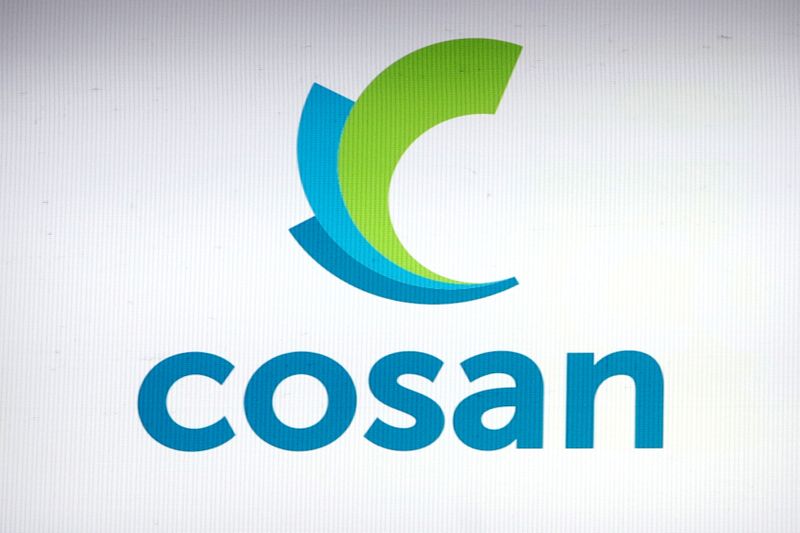 FILE PHOTO: The company logo for Cosan is displayed on a screen on the floor of Brazil's B3 Stock Exchange in Sao Paulo, Brazil, July 25, 2019. Picture taken July 25, 2019. REUTERS/Amanda Perobelli

In December, Cosan said it planned to undergo a reorganization and list American Depository Shares, or ADSs, for the first time.

Under the restructuring, Cosan Limited, or CZZ, thecompany's financial arm, as well as logistics branch CosanLogistica, itself a CZZ subsidiary, are to be fullyincorporated into Cosan.

In the securities filing on Tuesday, Cosan said that no Cosan Logistica shareholders had withdrawn from the company rather than except the terms of the merger.

Shares in Cosan Log will stop trading on March 8.

By concentrating the free-float of various companies into one stock, and listing that stock in New York via ADSs, the company expects Cosan shares to be more heavily traded, it has said.