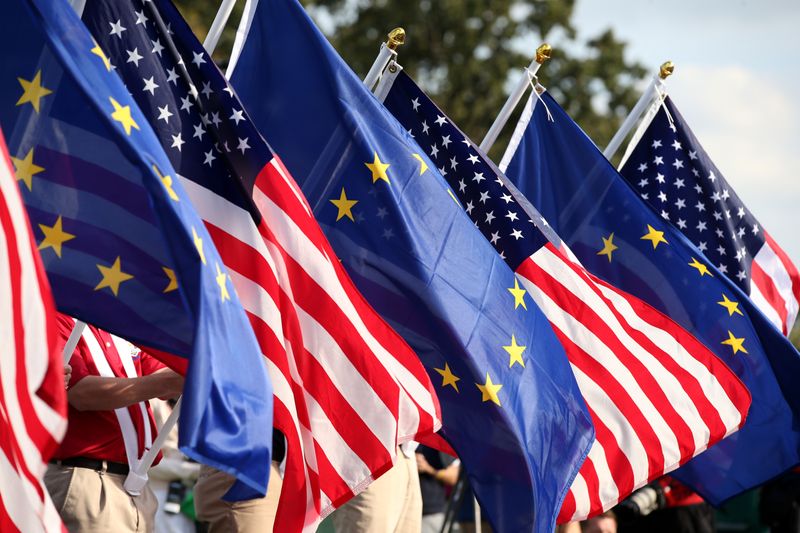 WASHINGTON (Reuters) - The United States and the European Union have agreed to a four-month pause on tariffs, Bloomberg News reported Friday, one day after Washington and the United Kingdom also announced a fourth-month period to negotiate a trade settlement.

The White House and the office of the United States Trade Representative did not immediately respond to a request for comment on the report.