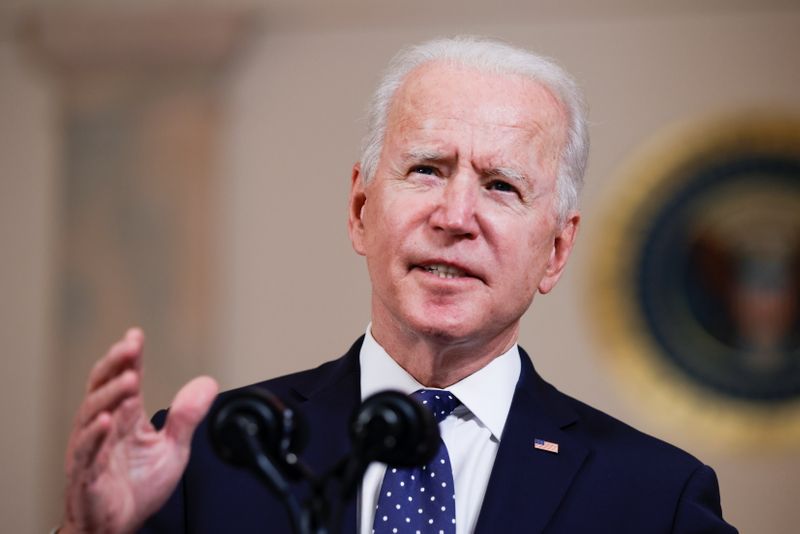 The charts describe a five-year plan that would focus on traditional projects including roads and bridges, transit systems, rail, drinking and waste water systems, ports and broadband.