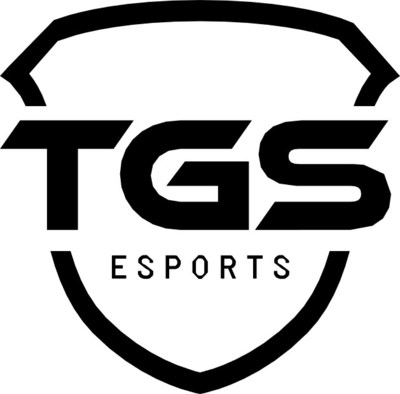 On March 20, eight of the top Canadian collegiate teams went head-to-head in The Collegiate Rocket League Championships. St. Clair College defeated the University of Alberta in the Grand Finals, taking home the bulk of the $4,500 prize pool and bragging rights as the Champions of the North.

"We're incredibly excited to partner with TGS Esports to host the ultimate weekend of gaming and snacking at the 7-Eleven Gamers Lounge," says Norman Hower, VP & GM of 7-Eleven Canada. "Knowing how important it is for the gaming community to keep fueled and have the perfect setup for gaming sessions and watch parties, this was a natural partnership."

On April 9th eight Canadian influencers will compete in the Rocket League Charity Challenge. Each influencer will play for a charity of their choice with $8,000 to be donated.

On April 30th gamers from across North America will compete in a massive free-to-play Rocket League Open Tournament with a huge $8,000 prize pool up for grabs. The tournament will be hosted on Pepper, TGS' proprietary tournament platform. Both April events will be broadcast live on Twitch and YouTube.

"Our gaming community absolutely loves this partnership. 7-Eleven understands gamers and has done a great job adding value to the gaming experience", says Gopal Patel, COO of TGS Esports. "Through these fun activations 7-Eleven will connect with gamers during moments that matter the most – when they are playing games and when they are livestreaming gaming content."

For more information on upcoming events, you can visit www.7-eleven.ca/rocket-league-gaming-tournaments

TGS Esports builds gaming strategies for brands looking to connect with any gaming community. This includes planning and executing in person and digital tournaments, live broadcasting, influencer campaigns, and scholastic integration. Tournaments are held on TGS' proprietary social gaming platform, Pepper, allowing communities to interact and engage in one space. The combination of TGS' event expertise and next generation software creates an unparalleled esports experience that allows brands to reach their desired gaming demographic.

7-Eleven, Inc. is the premier name in the convenience retailing industry. Based in Irving, Texas, 7-Eleven operates, franchises, and/or licenses in more than 77,000 stores in 19 countries, including nearly 16,000 in North America. Find out more about 7-Eleven Canada online at 7-Eleven.ca or on social media @7ElevenCanada on Facebook, Twitter, and Instagram.