HOUSTON, June 14, 2022 /PRNewswire/ -- Houston's Emancipation Park Conservancy is hosting a summer celebration to commemorate its sesquicentennial anniversary and honor Juneteenth, the nation's newest federal holiday. The holiday recognizes June 19, 1865, the date that enslaved people across Texas learned that they were free, two years after the signing of the Emancipation Proclamation. 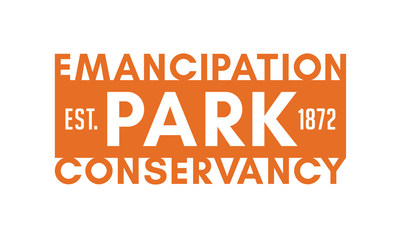 Activities kicked off with a series of "Emancipation Conversations" covering a variety of topics that affect African Americans in Houston and beyond. Special guests — ranging from Dr. Rod Paige, former US Secretary of Education, and PJ Floyd, brother of the late George Floyd — address the histories of Juneteenth and Memorial Day, the significance of historically Black colleges and universities (HBCUs) in education, the impact of COVID-19 on communities of color and the role of arts in historical and cultural preservation, among other topics. Visit Emancipation Park Conservancy's Juneteenth page for the conversation schedule.

"This year's Juneteenth celebration coincides with Emancipation Park's 150th. This special anniversary provides an opportunity to reflect on our history, to consider the strides we have made in moving our communities forward and to acknowledge the work still ahead of us," said Ramon Manning, board chairman, Emancipation Park Conservancy. "The hopes and legacy of our founders — celebrated that very first Juneteenth in the park — lives on through our efforts to mold it into a place for learning, recreation and jubilation."

"Beginning with formerly enslaved people, Houstonians have gathered at Emancipation Park since 1872. It holds a special place in our hearts and is significant in our city's history. The park reflects the beauty, strength and resilience of its founders," said Houston Mayor Sylvester Turner and the event's honorary chairman. "The Emancipation Park 150th Juneteenth celebration will be a grand event to honor the past, embrace the present and look to the future."

Emancipation Park was founded in 1872, when formerly enslaved African Americans and their communities came together to purchase ten acres of land in what is now Houston's Third Ward. Their goal was to carve out a place for African Americans to relish in the freedom gained just seven years prior. Today, 150-years later, Emancipation Park remains Houston's, and the state of Texas', oldest public green space, and it continues to be a vibrant space for all Houstonians to gather in remembrance of this history.

"Emancipation Park is a very special place, and it is wonderful that, to this day, the park is still being used as the founders intended," said Rich Kinder, chairman, Kinder Foundation, which is the event's presenting sponsor. "We look forward to celebrating the 150th birthday of the park during this Juneteenth event."

The Emancipation Park 150th Juneteenth celebration is free and open to the public. Tickets are required for entry, but due to overwhelming demand, tickets are no longer available.  For more information, visit epconservancy.org.

Emancipation Park Conservancy is a non-profit 501c3 charitable corporation established in 2014 to restore, manage and enhance Houston's Emancipation Park. Its mission is to create an open space of environmental and community excellence while continuing to preserve the park's integrity and historical roots. The conservancy's goal is to transform Emancipation Park into one of the nation's premier landmark destinations through capital initiatives, operational improvements, strategic partnerships, programming and special events. For more information visit epconservancy.org.

Kinder Foundation, a family foundation established in 1997 by Rich and Nancy Kinder, has distributed nearly $452 million in gifts to transformational projects in the areas of urban green space, education and quality of life. In Houston's Third Ward, the Kinder Foundation engages in several initiatives including Emancipation Park, Project Row Houses, and the Law Harrington Senior Center. For information, visit kinderfoundation.org. 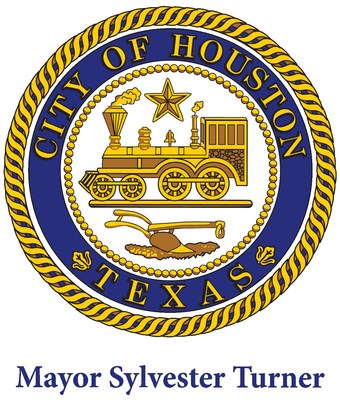 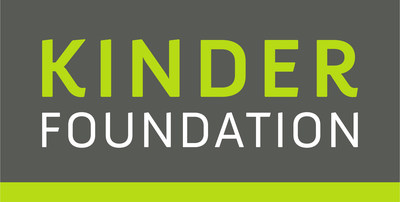