Indexes close up more than 1% as investors assess Fed news 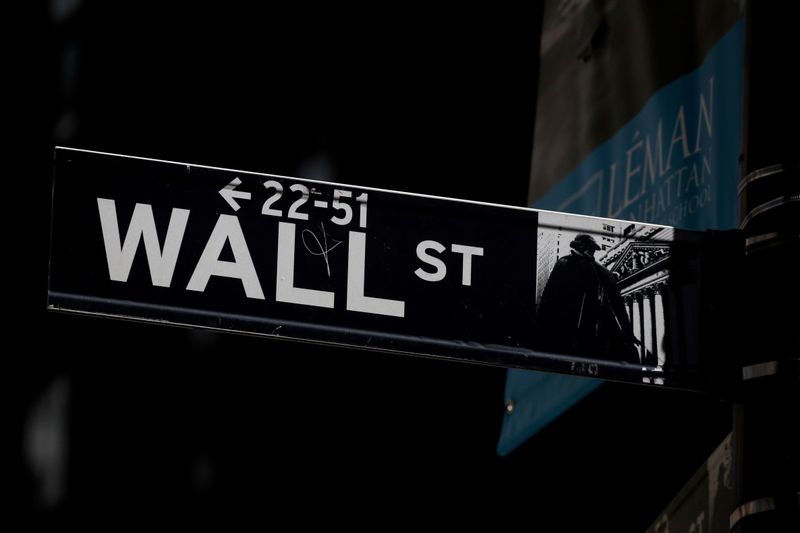 Upbeat outlooks from Accenture and Salesforce helped to bolster the market, while the U.S. Food and Drug Administration late Wednesday authorized a booster dose of the Pfizer-BioNTech COVID-19 vaccine for those 65 and older.

The Fed said on Wednesday it could begin reducing its monthly bond purchases by as soon as November, and that interest rates could rise quicker than expected by next year. The November deadline was largely priced in by markets.

In a press conference after the statement, Fed Chair Jerome Powell said the bar for lifting rates from zero is much higher than for tapering.

"This is a follow-on rally from a very good Fed meeting," said Tim Ghriskey, chief investment strategist at Inverness Counsel in New York.

"To me that showed there were no surprises and things were as expected," he said. "Any Fed rate hike is still quite a ways off and so much can change between now and then."

Among S&P 500 major industry sectors, energy was up 3.4% and financial stocks were up 2.5%, gaining the most ground. Real estate and utilities were the only sectors out of 11 showing losses, both off about 0.5%.

Shares of IT services provider Salesforce finished up 7% and the company was a big boost to the S&P and the Dow during the session after it raised its annual earnings forecast.

Accenture gained 2.5% after the IT consulting firm boosted its first-quarter outlook.

Concerns eased further over a potential default by Chinese property developer Evergrande even as Reuters reported that some holders of the firm's dollar bonds had given up hope of getting a coupon payment by a key Thursday deadline.

Investors shrugged off data showing sluggish business activity growth and a rise in jobless claims, in line with expectations for a slowdown in economic growth in the third quarter.

During the session the S&P 500 broke above its 50-day moving average, after trading below the indicator for three full sessions - its biggest such breach since early March.

Advancing issues outnumbered declining ones on the NYSE by a 1.91-to-1 ratio; on Nasdaq, a 2.66-to-1 ratio favored advancers.

Volume on U.S. exchanges was 9.84 billion shares, compared with the 10.07 billion average for the last 20 trading days.