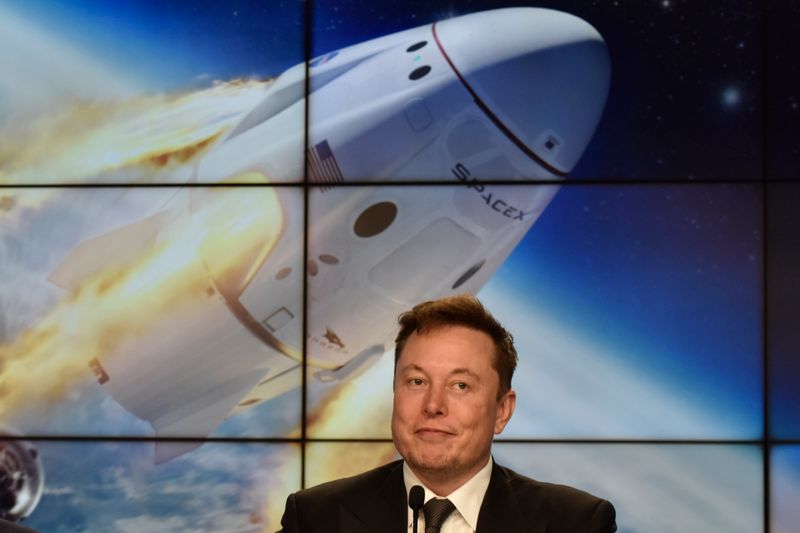 "Public market does *not* like erratic cash flow haha," the billionaire entrepreneur tweeted https://twitter.com/elonmusk/status/1310672832783884290 on Monday.

Musk said last year that Starlink was an important new revenue stream for his California-based Space Exploration Technologies, or SpaceX.

SpaceX President Gwynne Shotwell in February floated the idea of spinning Starlink off for an IPO in the coming years.

SpaceX is racing to build out its Starlink satellite constellation to offer broadband internet commercially by the end of 2020.

Musk, in his tweet, also said he is a "huge fan" of small retail investors and will ensure they get top priority.

(Reporting by Akanksha Rana in Bengaluru: Editing by Sriraj Kalluvila)