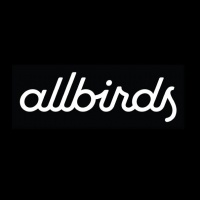 Footwear maker Allbirds (NASDAQ: BIRD) is set to launch its U.S. IPO next week. The IPO will be available on the Robinhood IPO Access platform, as well as other brokerages.

1. Allbirds IPO Timing: Allbirds is expected to have its IPO on Wednesday, November 3rd. The shares will trade on the NASDAQ under the ticker 'BIRD'. Normally IPOs on the NASDAQ began trading between 10AM-2PM ET.

2. Allbirds IPO Price: Allbirds anticipates the initial public offering price to be between $12-$14 per share.

4. Allbirds IPO Valuation: The valuation is seen between $1.72-$2 billion.