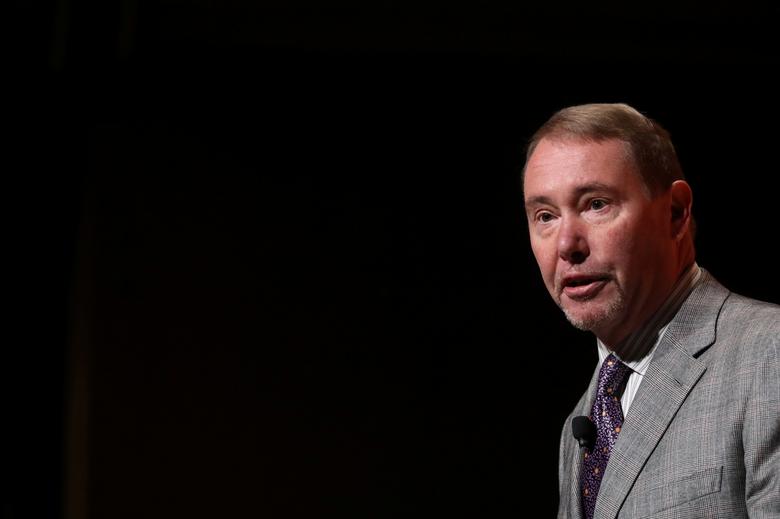 U.S. 10-year yields have risen significantly in 2022, surpassing any annual increase on record going back to 1962, according to Bloomberg. However, on Tuesday, the benchmark yield declined 10 basis points to 3.82%.

"The U.S. Treasury Bond market is rallying tonight. Been a long time. I have been a buyer recently," Gundlach tweeted.

This week saw an acceleration in the global bond sell-off as concerns over a wave of fiscal irresponsibility caused by the U.K.'s proposed hefty tax cuts increased among investors. Meanwhile, the Federal Reserve is aiming to maintain higher rates for as long as necessary to combat inflation.

Bloomberg said there have been three previous times 10-year yields spiked by more than 225 basis points within a year, all in the 1980s, with Fed Chairman at the time, Paul Volcker, raising rates to record highs to combat inflation.