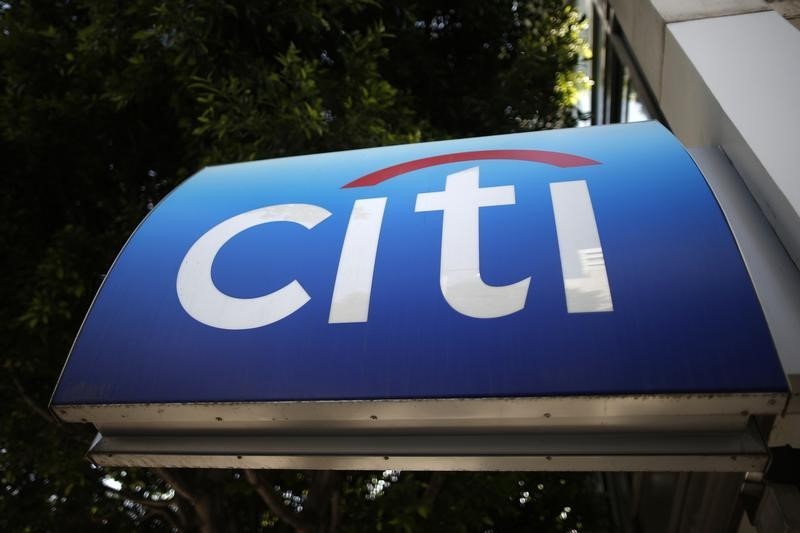 Financial Fact:
Income from continuing operations (in dollars per share): 1.25

Speaking at an investor conference in New York, Gerspach said quarterly market revenue was running above expectations. While higher than a year earlier, it will likely be down from the second quarter, which tends to be seasonally stronger.

He described investment banking revenue as lighter than previously estimated and said Citigroup expected some losses on loan hedges. The net result of unanticipated puts and takes in the quarter will probably mean revenue from the institutional business will be in line with the outlook the company gave in July, Gerspach said.

Gerspach said Citigroup was encouraged by the progress in its card businesses. Its deal to issue co-branded cards with retailer Costco Wholesale Corp (NASDAQ: COST) was turning out better than expected in terms of new accounts and "customer engagement," he added.

Core expenses in the company's Citicorp businesses will be slightly higher than in the past, he said. Previously, Citigroup had said they would be slightly lower.

The higher expenses are coming with growth in cards and from additional costs resulting from trouble with the June startup of the Costco business.

Gerspach also emphatically affirmed Citigroup's view that the bank will reap increasing benefits from its Banamex franchise in Mexico.

He said Citigroup's deferred tax assets were worth more than the company's stock price reflected.

Shares of Citigroup were down 0.3 percent at $46.80 in morning trading.