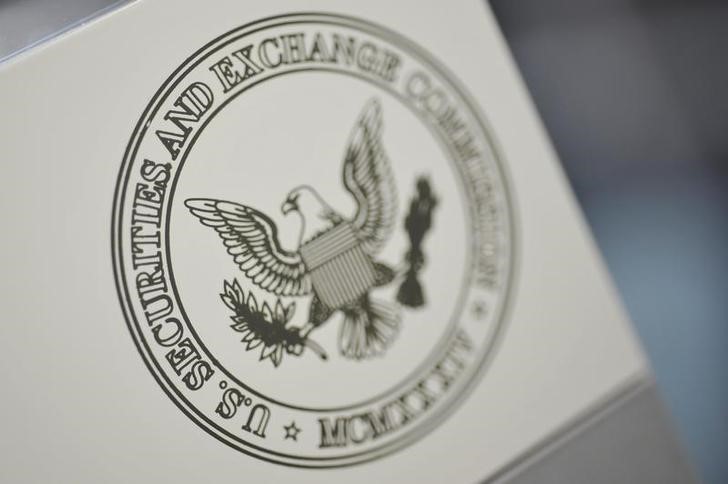 U.S. District Judge Nicholas Garaufis in Brooklyn ruled on Thursday that the SEC could not collect fines, recoup profit or obtain injunctions because it had missed a five-year deadline to sue the defendants, Michael Cohen and Vanja Baros.

The SEC accused Cohen, who headed the hedge fund's European office, and Baros, an executive for African-related business, of arranging bribes to enter natural resources transactions and win investments in Chad, Democratic Republic of Congo, Guinea, Libya and Niger.

It said the suspect transactions in many cases involved the use of investor money, not Och-Ziff's own capital.

Garaufis said in a 32-page decision that two recent Supreme Court precedents barred the January 2017 lawsuit, which challenged transactions that took place between May 2007 and April 2011.

The judge also said Cohen's agreements to put the statute of limitations on hold for some SEC claims lacked the "broad language" that might have averted the case's dismissal.

The SEC did not immediately respond on Friday to a request for comment.

Och and Och-Ziff were not defendants in the SEC case against Cohen and Baros.