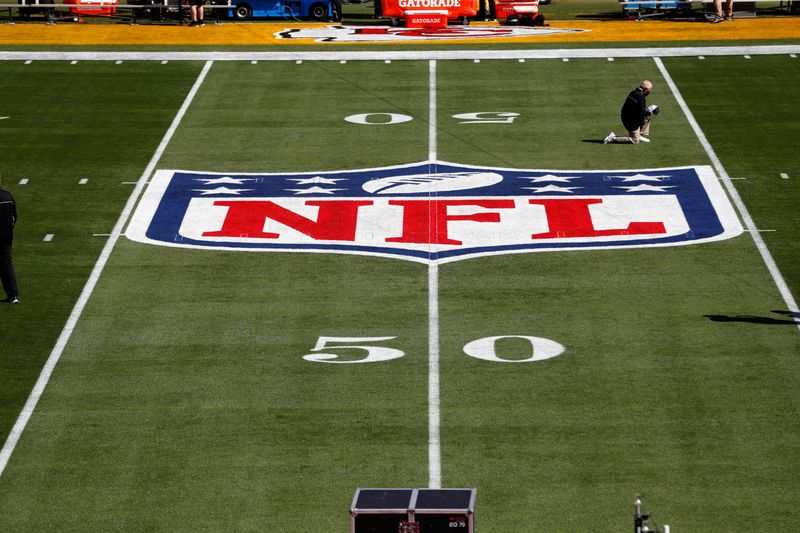 (Reuters) -The National Football League (NFL) said on Wednesday it was exploring strategic options for its media assets including partnerships with "interested parties", months after signing long-term deals with larger media and tech firms.

The assets under discussion include TV channels NFL Network and NFL RedZone, and the league's digital platforms, NFL spokesperson Alex Riethmiller said in an email.

The move aims to expand the reach of the NFL's television networks and digital services as league officials believe there would be greater benefits from media partnerships, according to the Wall Street Journal, which first reported the news.

NFL has hired Goldman Sachs Group Inc in the hunt for potential partnerships, according to the Journal, but will retain control of its networks. (https://on.wsj.com/3j4LeIn)

"The NFL has a proven track record of creating leading media platforms that develop significant audiences, so we anticipate speaking to a number of interested parties," Riethmiller said, adding that the league would not speculate about potential outcomes until it strikes a deal.

The NFL in March had signed long-term media deals with Amazon.com Inc, Walt Disney Co's ESPN, ABC networks and others.

Sports has remained one of the biggest attractions for live viewing even as U.S. audiences are cutting pay-TV subscriptions and migrating to streaming services. Last year, the average viewership of regular-season NFL games fell by about 7% to 15.4 million from a year earlier, according to Nielsen.