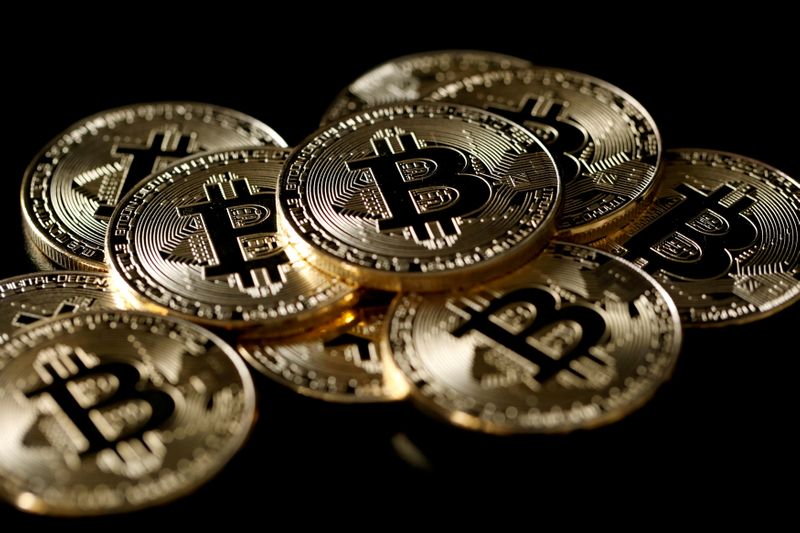 (Reuters) - MicroStrategy Inc, a major corporate backer of bitcoin, has bought about 205 bitcoin for about $10 million in cash, it said on Friday, adding to its already substantial holdings of the cryptocurrency.

The world's largest publicly-traded business intelligence company now owns close to 91,064 bitcoin as of March 5, acquired at an aggregate purchase price of about $2.196 billion and an average purchase price of around $24,119 per bitcoin. (https://bit.ly/38avqNW)

MicroStrategy spent last year steadily amassing more bitcoin after making its first investment in August as the cryptocurrency soared in value. It has since made multiple purchases of the digital currency.

(Reporting by Tiyashi Datta in Bengaluru; Editing by Maju Samuel and Sriraj Kalluvila)