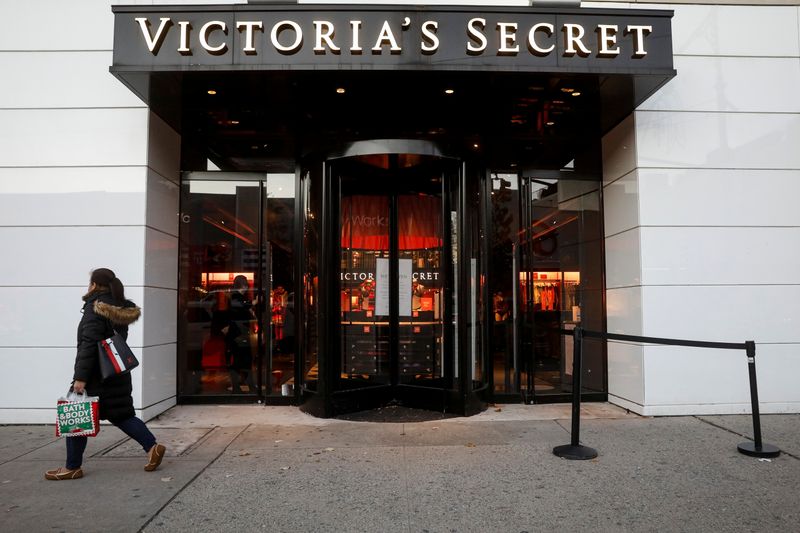 (Reuters) - Victoria's Secret-owner L Brands Inc said on Thursday chairman emeritus and former chief executive officer, Leslie Wexner, would not stand for re-election to the board at its shareholder meeting in May.

Wexner, 83, who bought Victoria's Secret in 1982 and shaped its image by hiring supermodels to wear jewel encrusted bras and wings at its annual fashion shows, stepped down as CEO last year after investor pressure.

Wexner has been in focus for his association with the late financier Jeffrey Epstein, who was entrusted with managing the billionaire's personal finances and served as the trustee of his charitable foundation. Wexner has not been accused of criminal wrongdoing.

L Brands added Wexner's wife, Abigail Wexner, would not stand for re-election and the company appointed two other independent members to its board.