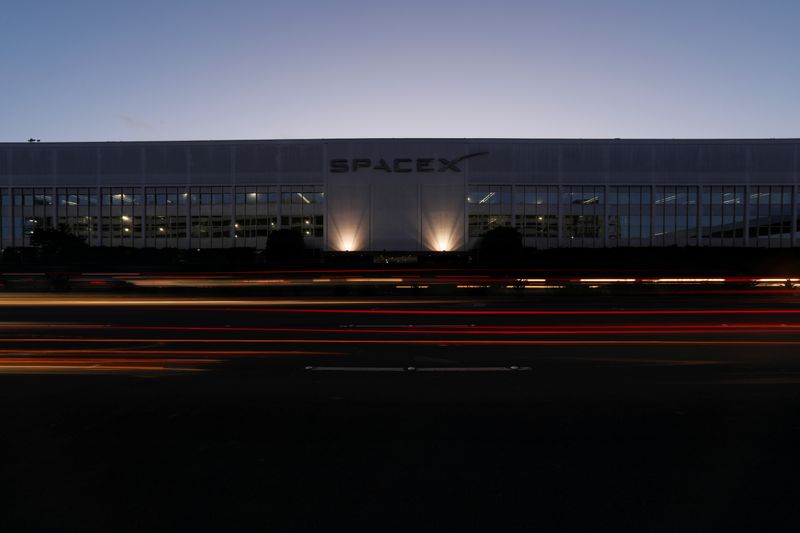 (Reuters) -Billionaire Elon Musk's SpaceX has raised about $1.16 billion in equity financing over the last two months, the private rocket company said in an amended regulatory filing on Wednesday.

The filing comes after SpaceX, whose investors include Alphabet Inc and Fidelity Investments, in February disclosed that it raised about $850 million, which had reportedly lifted its valuation to about $74 billion. (https://bit.ly/3g8wK8S)

The private space company had raised $1.9 billion in August in its largest single fundraising round, according to financial software and data provider PitchBook.

In February, a prototype of SpaceX's Starship rocket, SN9, blew up on its final descent, like SN8 before it. The SN9 was a test model being developed to carry humans and 100 tons of cargo on future missions to the moon and Mars.

(Reporting by Chavi Mehta and Subrat Patnaik in Bengaluru; Editing by Shinjini Ganguli)