Curbs on Chinese investment could hit Detroit and Silicon Valley 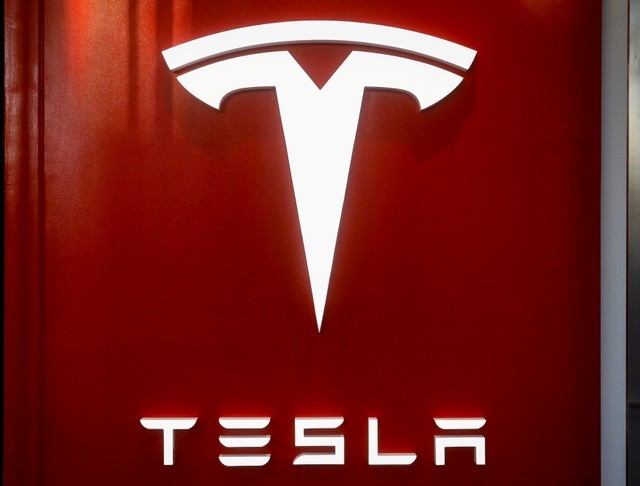 Chinese companies in the past five years have funded at least 80 U.S. transportation startups, with a combined valuation of more than $100 billion, while also pouring billions into established firms such as Tesla, according to a Reuters analysis of publicly available data.

Likewise, U.S. corporations and private investors have funded at least 60 Chinese startups â 16 of them so-called unicorns, valued at $1 billion or more â often co-investing with their counterparts in China.

Many of those investments are focused specifically on two key areas of future transportation: electric vehicles and automated vehicles. These are keystones of Beijing's "Made in China 2025" initiative, one of several government policies driving Chinese tech investments overseas. Electric and self-driving vehicles also are expected to underpin the next wave of global transportation and services in the 2020s.

Last week, John Frisbie, president of the US-China Business Council, responded to those concerns, urging both governments to "step back" from threats and instead continue discussions to improve intellectual property protections and market access for American companies in China and avoid âsanctions that would harm families and jobs in each country.â

âWe need to ensure that we have the right balance between our national security and economic interests,â Frisbie said in a statement issued by his business council.

Critical backing also has been provided by U.S. venture firms, notably Silicon Valley stalwart Sequoia Capital, which has seeded at least 20 Chinese startups in the transportation sector, often co-investing with one or more Chinese partners.

In the transport sector, Chinese investors have ties to some of the U.S. auto and automotive technology industry's biggest names.

Tencent, whose $460 billion market cap dwarfs that of the entire U.S. auto industry, has invested an undisclosed amount in Silicon Valley startup Zoox, which is developing self-driving vehicles for commercial ride-service fleets and is valued at $3.5 billion.

Tencent also is one of the largest investors in Tesla after it acquired a 5 percent stake last year for $1.8 billion. It is unclear if and how Tencent might help Tesla blunt the impact of retaliatory moves by China if the United States blocks further Chinese investment in Silicon Valley.

Ford and Baidu both have invested in Silicon Valley startup Velodyne, a manufacturer of lidar sensors for self-driving cars, and said they intend to jointly develop artificial intelligence and smart connectivity in cars.

Santa Clara-based Nvidia, one of the most important chipmakers in the United States, provides high-speed processors to Tencent, Baidu and Alibaba and has co-invested with Chinaâs Qiming Venture Partners in Silicon Valley-based JingChi, as well as in Chinese self-driving startup TuSimple.

Two of the most valuable transportation startups â U.S. ride services leader Uber Technologies Inc [UBER.UL] and its Chinese counterpart Didi Chuxing â have cross shareholdings in each other, and each is backed by a long list of both Chinese and U.S. investors.

(Reporting by Paul Lienert in Detroit; Editing by Matthew Lewis)