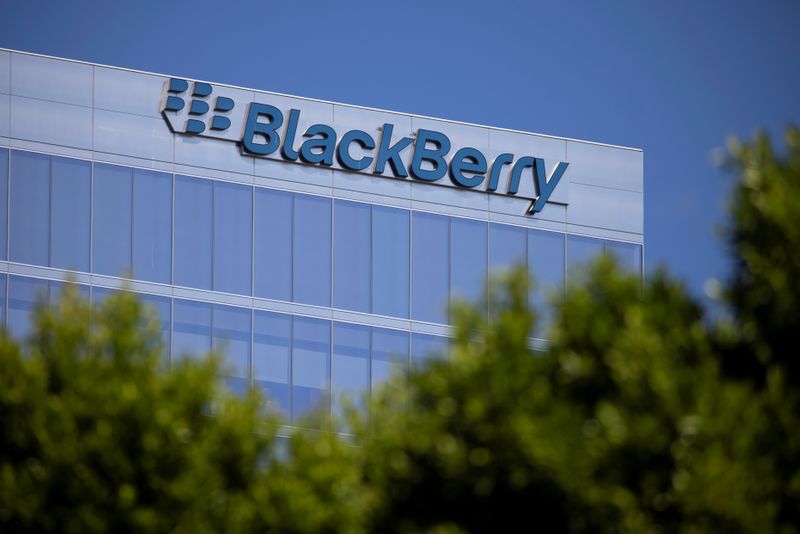 BlackBerry and other heavily shorted stocks have soared in the past few days as traders organizing on social media platforms such as Reddit took on the hedge funds making bets against them. The stock sales represent one of the first examples of company executives cashing out on the frenzy.

The executives sold their holdings on Jan. 20 at prices ranging from $12.63 to $13.01, nearly double what the stock had been trading at a week earlier.

BlackBerry shares climbed as high as $28.77 in New York on Wednesday and ended trading on Thursday at $14.65.

Chief Financial Officer Steve Rai sold almost 33,000 shares, his entire position in the company, according to a filing made with the U.S. Securities and Exchange Commission on January 21, in a trade valued at $428,731.

Billy Ho, who leads divisions within Blackberry, sold $259,000 of shares.

All of the executives have sold stock periodically over the past year. The disposals at the start of the Reddit-driven rally represent the largest for the executives in the last year, according to filings.

"The BlackBerry executives traded during an open trading window, as permitted under company policy, and all of our executives continue to have strong equity-based incentives through our long-term equity program," a BlackBerry spokeswoman said in an email.

BlackBerry did not make any of the executives available for comment.