Ackman's Pershing Square swaps Starbucks for a slice of Domino's 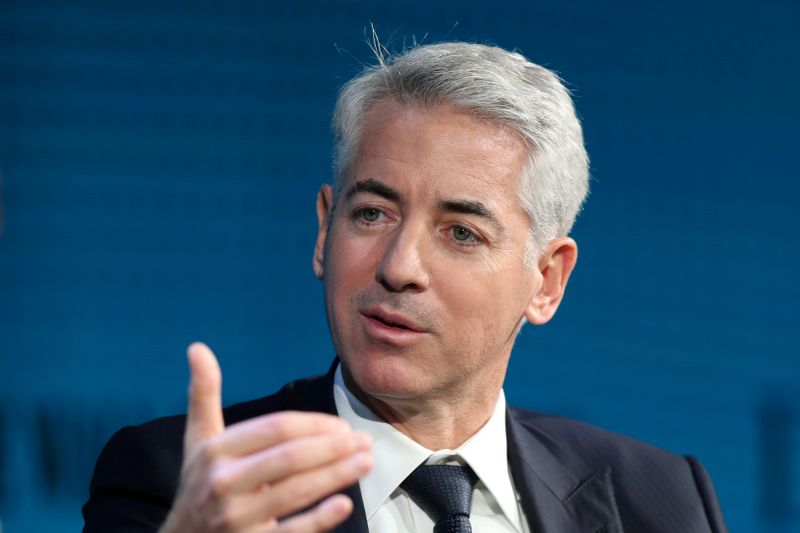 Ackman, whose bets on companies are closely watched, told the Wall Street Journal in an interview https://www.wsj.com/articles/bill-ackman-ceos-and-artists-headline-wsjs-future-of-everything-festival-11620811806?mod=breakingnews earlier that he had swapped his shares in Starbucks Corp for a little under 6% stake in Domino's.

"It's (Domino's) a very compelling story and big international growth opportunity ... and there's plenty of room to run both here and abroad," Ackman said during the Journal's Future of Everything Festival event.

Domino's, whose shares rose 5.9% to a record high of $447.1, said in an emailed statement that it welcomed Ackman's investment in the company.

Starbucks said it would not comment on shareholder decisions. Its shares were down 2.4%.

(Reporting by Praveen Paramasivam in Bengaluru and Uday Sampath; Editing by Maju Samuel and Aditya Soni)