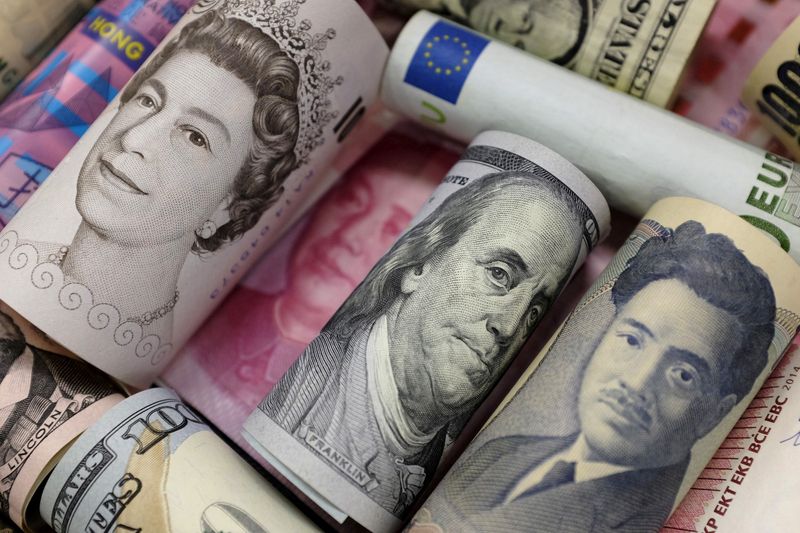 NEW YORK (Reuters) - The U.S. dollar extended its losses against the euro and the yen on Wednesday, after minutes released from the Federal Reserve's November meeting showed a "substantial majority" of policymakers agreed it would "likely soon be appropriate" to slow the pace of interest rate hikes.