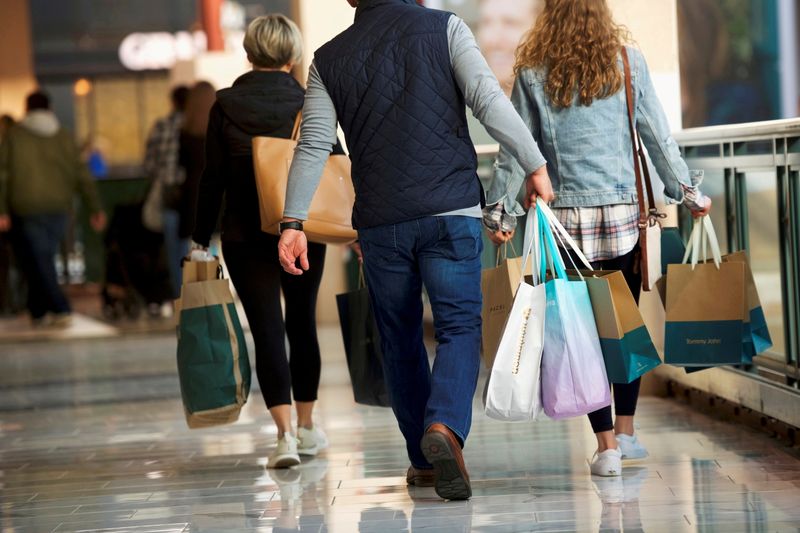 (Reuters) -U.S. consumers' expectations for how much inflation will change over the next year and the coming three years rose last month to the highest levels since 2013, according to a survey released on Monday by the New York Federal Reserve.

U.S. central bank officials are keeping a close watch on inflation expectations as they try to evaluate whether the pricing pressures triggered by the coronavirus pandemic will pass or have more lasting effects on the economy.

Some policymakers say ending the massive asset purchases the Fed launched last year to support markets and the economy sooner rather than later will give officials more options for responding down the road if inflation lasts longer than anticipated.

Several policymakers said they expect the Fed to begin winding those asset purchases down later this year despite a weakening in jobs growth in August.

The New York Fed survey showed that consumers are raising their expectations for how much more they may have to spend on housing, food and other essentials over the next year.

Expectations for how much home prices will increase over the next year dropped again in August for the third straight month, but were still elevated at a median of 5.9%, the survey found.

The report is based on a rotating panel of 1,300 households.