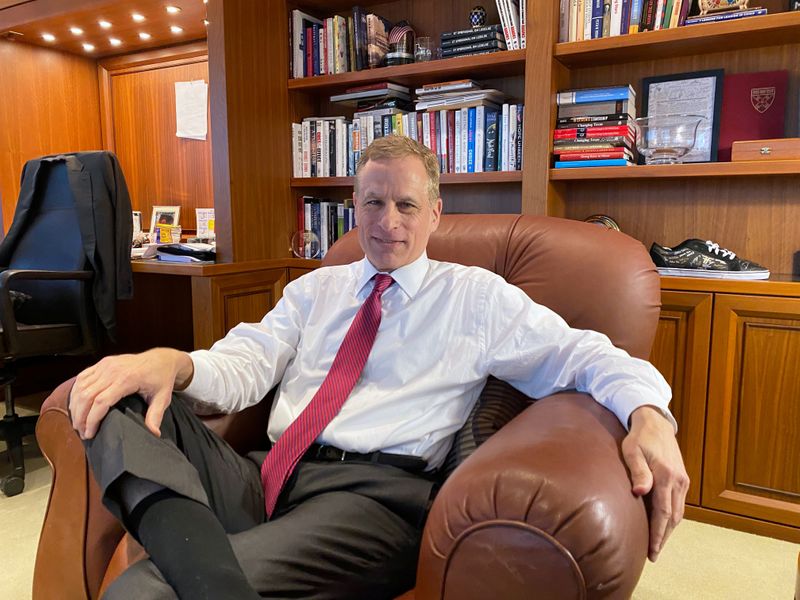 (Reuters) - Dallas Federal Reserve Bank President Robert Kaplan on Thursday said he wants the central bank to start talking about reducing policy accommodation "sooner rather than later," saying the economy has improved faster than he expected, and citing worries about excesses and imbalances in markets.

"We will be much healthier as an economy" once the Fed reduces bond-buying, Kaplan said at the Levy Economics Institute of Bard College. Vaccinations have proceeded faster than he expected, and there has been more fiscal aid, he said, also noting that bond-buying can create "excesses and imbalances" in markets, including the housing market.