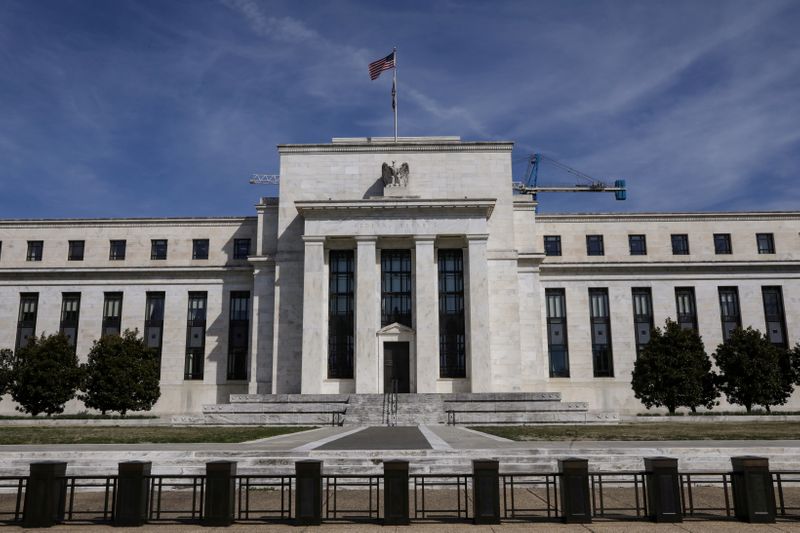 (Reuters) - Racial and gender disparities lead to trillions of dollars in lost economic activity and a full recovery from the crisis caused by the pandemic will require structural changes that make it easier for women and minorities to find better paying jobs,

Black and Hispanic workers are experiencing unemployment rates that are sometimes twice as high as that of white workers, and women are leaving the workforce at higher rates than men, Harker said in remarks prepared for a virtual event organized by the Philadelphia Fed.

"Even with some hopeful signs as virus cases fall and the economy continues to reopen, Iâm concerned that, as the broader economy climbs upward, far too many workers are being left behind," he said.

Harker cited research from the San Francisco Fed estimating that gender and racial disparities in the labor market amount to about $2.6 trillion in economic losses. He said some workers will need help finding jobs, nodding to a tool recently launched by the Philadelphia Fed that helps workers identify similar, but better paying jobs that typically do not require a college degree.

The Fed official did not discuss his outlook for the economy or monetary policy.

"Today, forces like job segregation, inequality in education, and sometimes even outright discrimination continue to hold back far too many of our fellow Americans," he said.