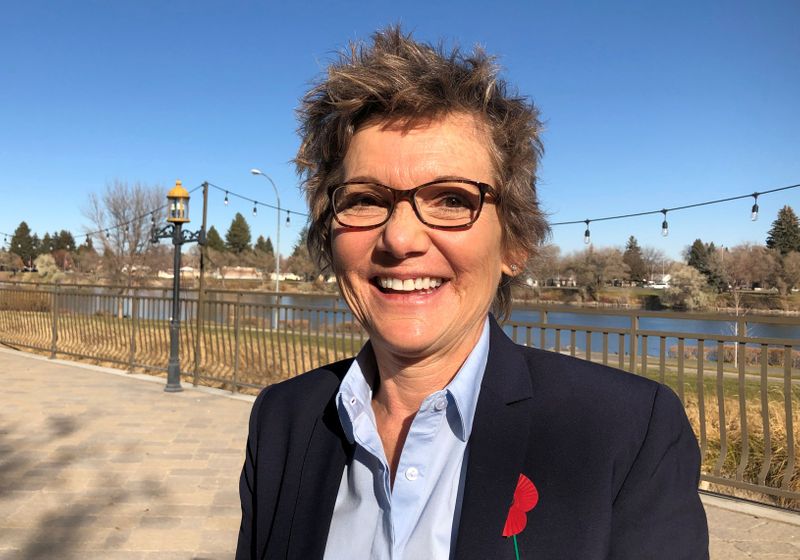 "I am not thinking that we have unwanted inflation around the corner," Daly said at a virtual event held by the University of San Francisco. "I don't think that's a risk we should think about right now."

The Fed has pledged to pin interest rates near zero until inflation rises to 2% and looks set to exceed that goal, and until the economy also reaches full employment. The central bank has also promised to keep buying $120 billion in bonds each month until it sees "substantial further progress" on both inflation and employment.

That super-easy stance, coupled with the Biden administration's proposed $1.9 trillion spending bill for pandemic relief, has some analysts warning of a coming surge in inflation.

Fed policymakers, including Fed Chair Jerome Powell, have generally pushed back against that narrative, and Daly's comments Tuesday were the latest in that line.

"We should be less fearful about inflation around the corner, and recognize that that fear costs millions of jobs, millions of livelihoods, millions of hopes and dreams," she said, referring to the economic damage that could result if the Fed tightens policy too soon.

"Let's stay focused on the dual mandate - full employment and price stability - and not get too captivated by the fears about price stability that we forget about all those people who are sidelined and don't have the jobs they deserve."