PepsiCo warns of another price increase as supply disruptions linger 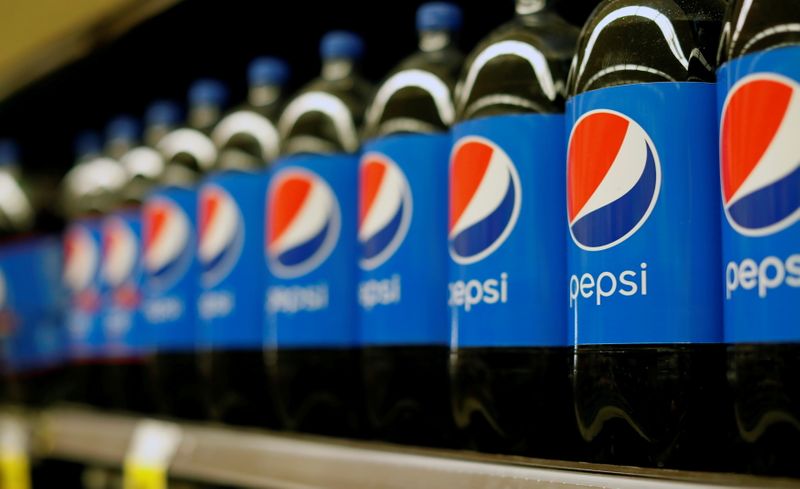 (Reuters) -PepsiCo Inc said on Tuesday it would likely raise prices again early next year, as it looks to overcome ever increasing supply-chain challenges that include everything from a shortage of Gatorade bottles to a lack of truck drivers.

Chief Financial Officer Hugh Johnston told Reuters that PepsiCo had to "scramble" to overcome a shortage of cans and Gatorade bottles in the last few months as demand for its beverages jumped at restaurants and theaters following the lifting of pandemic-induced restrictions.

"I do expect there will probably be some price increases in the first quarter of next year as well, as we fully absorb and lock down the impact of commodity inflation," Johnston said, adding that he expects most supply-chain disruptions to moderate by the end of 2021.

PepsiCo's UK business has also been hit by a shortage of truck drivers in post-Brexit Britain due to immigration rules and a loss of about a year of driver testing and training.

However, Johnston said he does not expect a shortage of PepsiCo products in supermarkets, saying the company should be in better shape by the end of the fourth quarter.

The company said it was expecting fiscal 2021 organic revenue to rise about 8%, compared with its prior forecast of a 6% increase. https://bit.ly/3lbvOTj

PepsiCo's third-quarter organic revenue rose 9%, 5-percentage points of which came from selling higher-priced products. Costs were up over 10%, driven by higher expenditure on distribution and marketing.

(Reporting by Uday Sampath in Bengaluru; Editing by Anil D'Silva)