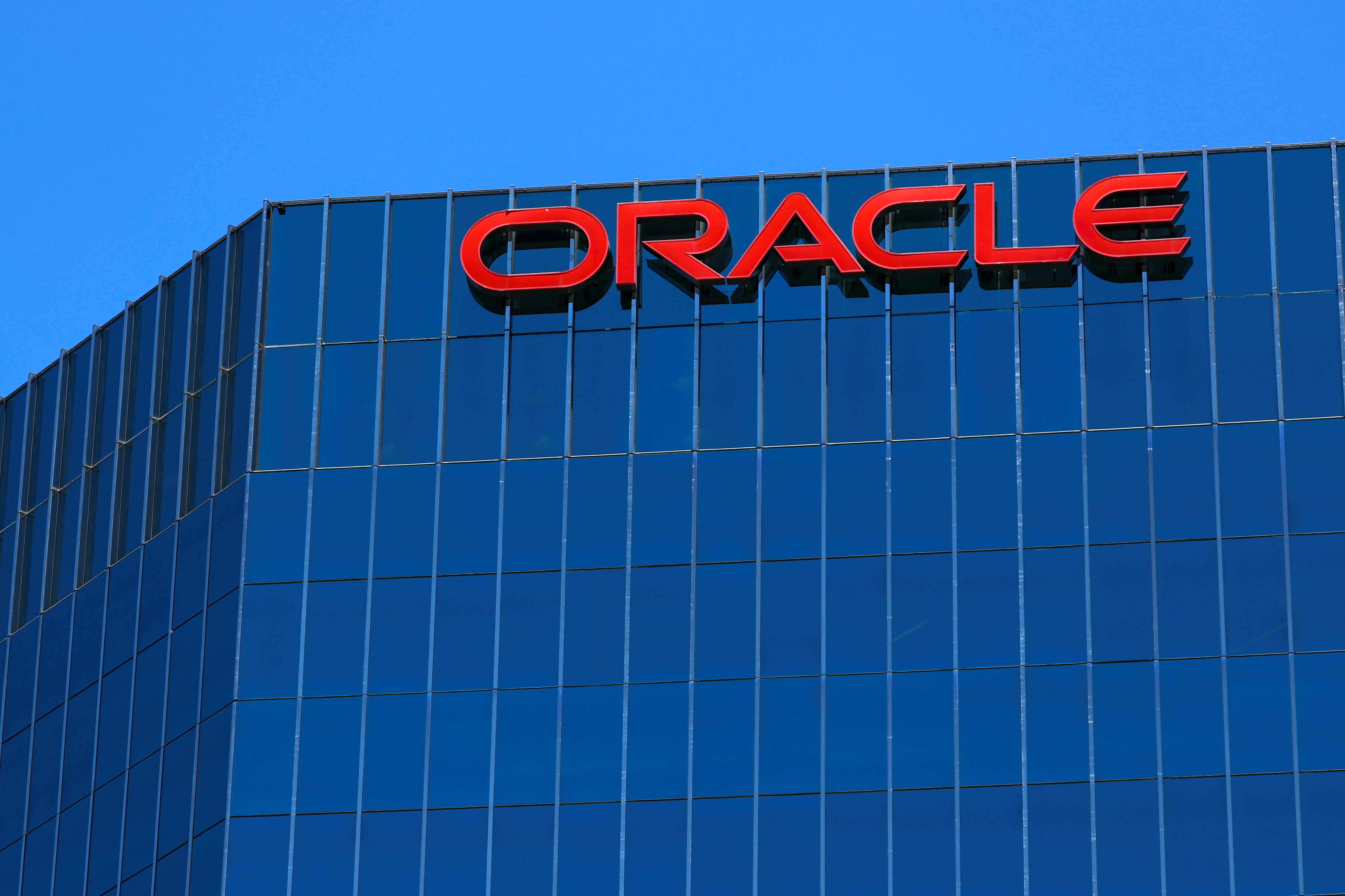 (Reuters) -Oracle Corp on Tuesday forecast current-quarter profit below Wall Street estimates, as the business software maker ramps up investments in its cloud computing business to take on rivals including Microsoft and Amazon.com.

The company is planning to double its capital spending on the cloud segment to nearly $4 billion in fiscal 2022 as it benefits from the pandemic with businesses opting for hybrid-work models.

Increased investment in cloud, however, led Oracle to forecast first-quarter earnings per share of 94 cents to 98 cents, below expectations of $1.03, sending its shares down 4.5% in extended trading.

The company has been setting up more data centers to assist businesses as they expand operations, helping it beef up cloud offerings and win high-profile customers such as Zoom Video Communications.

Investors and analysts though still see the 45-year-old company as a niche player when compared to giants such as Alphabet Inc's Google, Microsoft and Amazon.

"The company still has a lot of work to do and progress to make before they are considered in the same category as the leading cloud infrastructure companies," said Scott Kressler, analyst at Third Bridge.

"One of Oracle's biggest issues is how small the company's revenue growth has been, despite a focus on its cloud solutions."

Oracle said it expects current-quarter revenue at its largest unit, cloud services and license support, to grow by 4%, which comes to about $7.2 billion, according to Reuters' calculations. Analysts on average expect it to be $7.36 billion.

(Reporting by Eva Mathews in Bengaluru;Editing by Vinay Dwivedi)