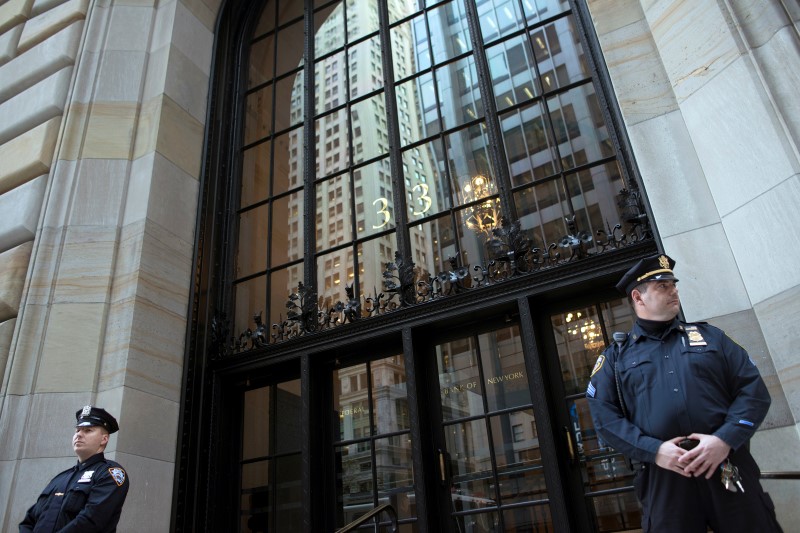 NEW YORK (Reuters) - The New York Federal Reserve on Friday raised its forecast on U.S. economic growth in the third quarter to 2.96 percent from 2.43 percent it estimated a week ago following a stronger-than-forecast increase in industrial output in July.

"The largest contributions came from capacity utilization and industrial production data," the N.Y. Fed said in a statement.