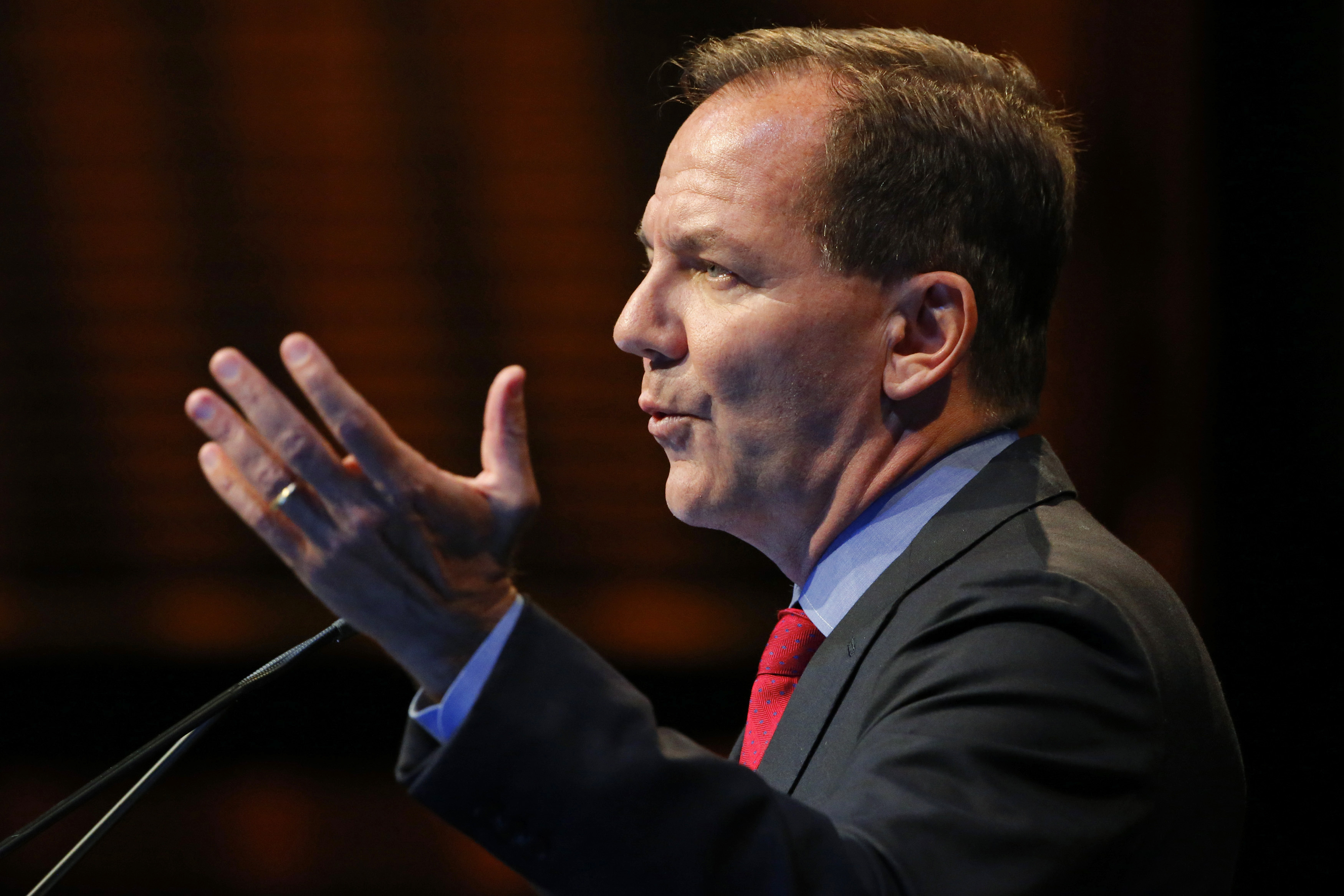 Over the weekend, Elon Musk stated Tesla could start supporting Bitcoin payments once again in the future if miners use more clean energy. On the other hand, Tudor Jones endorsed Bitcoin.

âI like bitcoin as a portfolio diversifier. Everybody asks me what should I do with my bitcoin? The only thing I know for certain, I want 5% in gold, 5% in bitcoin, 5% in cash, 5% in commodities,â Tudor Jones told CNBC.

âIf they treat these numbers - which were material events, they were very material - if they treat them with nonchalance, I think itâs just a green light to bet heavily on every inflation trade,â Jones said.

He plans to go all-in on the inflation trades if the Fed concludes that âthings are goodâ, adding he would invest in commodities, crypto, and gold in that case.

However, Jones said he expects more market uncertainty if the Fed concludes otherwise on Wednesday.

âThe idea that inflation is transitory, to me ... that one just doesnât work the way I see the world,â Jones said.

The Fedâs two-day policy meeting is scheduled to conclude Wednesday, and Chairman Jerome Powell is set to hold a news conference after the central bank releases its statement at 2 PM ET. Jones believes the Fed is risking its credibility by keeping policy so loose.

âThe reason why [the meeting is so important] is because weâve had so much incoming data that challenges both their mission and their model. So how they react to that will be extraordinarily important and I think for investors as to how they should deal with their portfolios going forward.â

In such a setting - which Jones describes as âthe craziest mix of fiscal and monetary policy since the Federal Reserve Board was createdâ - the Fed is putting its reputation on the line.

âIt turned economic orthodoxy upside-down, and thatâs why this meeting is so important. Things are actually bat-s crazy,â he added. âAt some point, we have to say, âOK, letâs slow down. Weâre going to get back in the lane and weâre going to drive like we used to.â

âItâs an intellectual incongruity that risks damaging their forecasts if theyâre wrong on inflation on their inflation forecast,â he said. âAt the same time, right now weâre instead quantitative easing and juicing an economy thatâs already red hot,â Jones stressed.