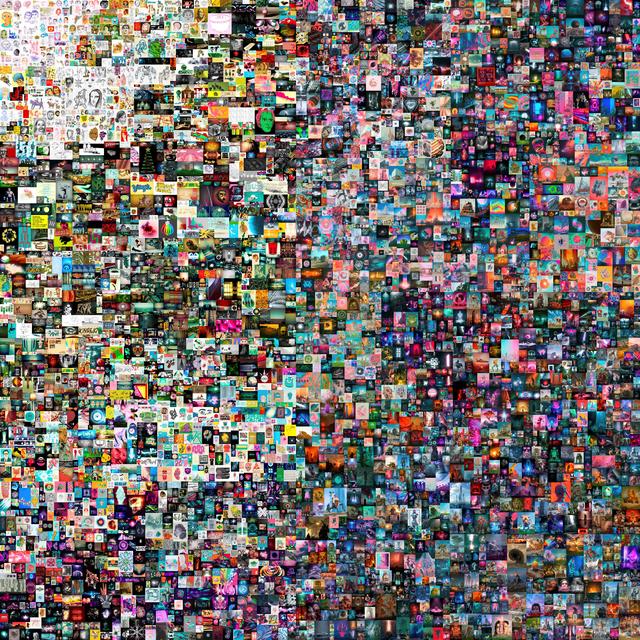 The non-fungible tokens (NFTs) market is booming, according to the latest data. Sales in this market have reached $2.5 billion in the first half of the year, up from only $13.7 million a year ago, according to DappRadar.

On a month-to-month basis, sales reached new record highs in June, according to the OpenSea data. NFT buyers have been buying between 10,000 to 20,000 items per week since March, according to NonFungible.com.

The NFT frenzy has started in March when a digital artwork sold for almost $70 million at Christie’s. Mike Winkelmann, known as Beeple, sold its artwork “Everydays - The First 5000 Days” for $69,346,250.

"Without the NFTs, there just legitimately was no way to collect digital art. I do really think that this is going to be seen as the next chapter of art history," Beeple said.

"Equities have been the predominant asset class for the last hundred years, or whatever. I don't think it's guaranteed that that's always going to stay like that. I think kids today hate corporations... So the idea that they're just going to automatically blindly give them their money to invest, I don’t know about that," he added.

The sale of his digital artwork has immediately put Beeple in the top three most valuable living artists.