Coinbase (COIN) To Add Dogecoin Trading in the Next Few Weeks 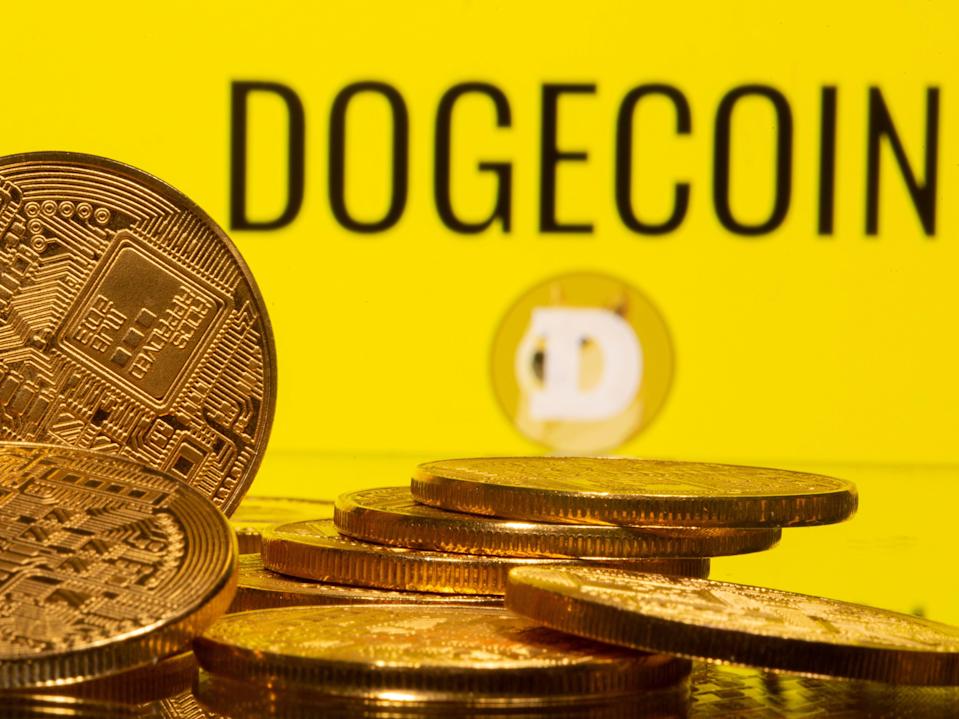 While Coinbase (NASDAQ: COIN) is the leading cryptocurrency exchange, one coin has been noticeably missing from the platform - Dogecoin.

The meme-based cryptocurrency, touted by the likes of Elon Musk and Mark Cuban, has until recently been the laughingstock of the nascent industry. However, dogecoin has gotten the last laugh given Musk's non-stop promotion of the coin to his 55 million Twitter followers and even during his recent hosting gig on SNL. The crypto is the most heavily traded given its low price and is now the fourth most valuable with a market cap of nearly $70 billion, versus $950 billion for Bitcoin.

Seeing the opportunity, Coinbase CEO Brian Armstrong said they expect to list dogecoin in the next six to eight weeks.

Dogecoin is trading 25% higher Friday after Musk tweeted he is working with doge developers to improve "system transaction efficiency." He called this "potentially promising."